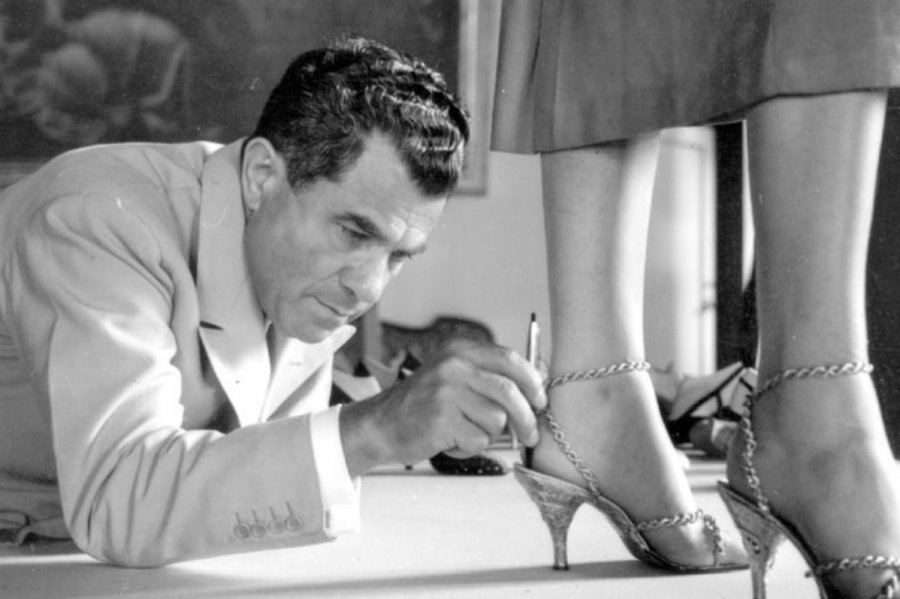 Sony Pictures Home Entertainment has announced a Feb. 21 home release date for Salvatore: Shoemaker of Dreams, the latest film from director Luca Guadagnino (Call Me By Your Name). 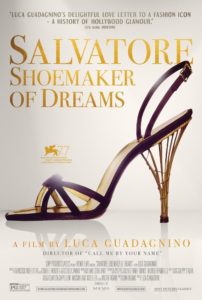 The documentary, about the life of Italian shoemaker Salvatore Ferragamo, who created shoes for stars and films during Hollywood’s silent era, will be available through digital retailers and on Blu-ray Disc and DVD.

Ferragamo began his career as a shoemaker before he was barely a teenager. In America, his work would soon help invent the glamour of Hollywood’s silent ear as he created shoes for iconic films and for such stars as Gloria Swanson, Mary Pickford, and Douglas Fairbanks.

Salvatore: Shoemaker of Dreams was released under the Sony Pictures Classic banner. It had its world premiere at the Venice Film Festival in September 2020. Before the premiere, Sony Pictures Classics acquired worldwide distribution rights to the film, excluding Italy.