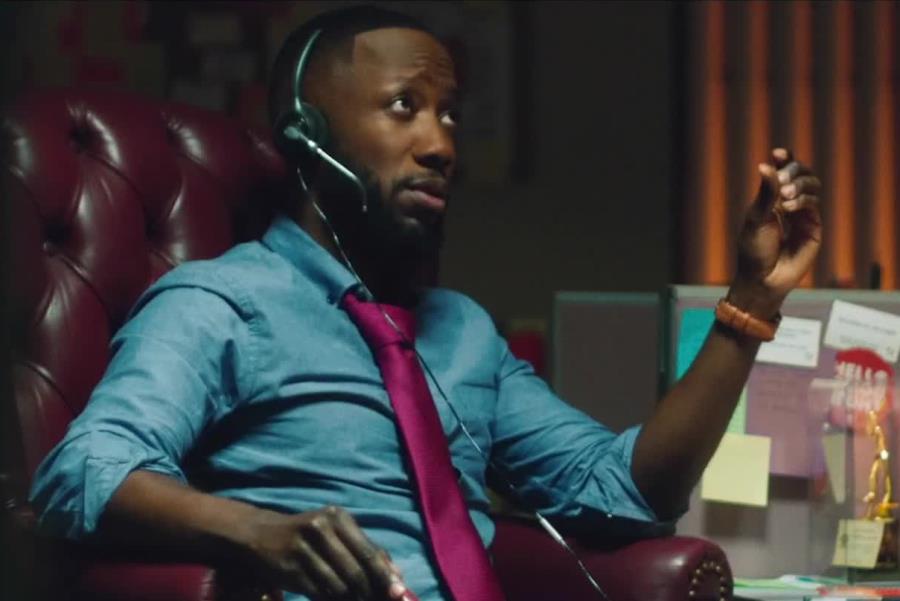 Death of a Telemarketer 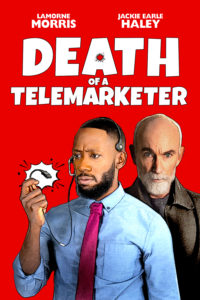