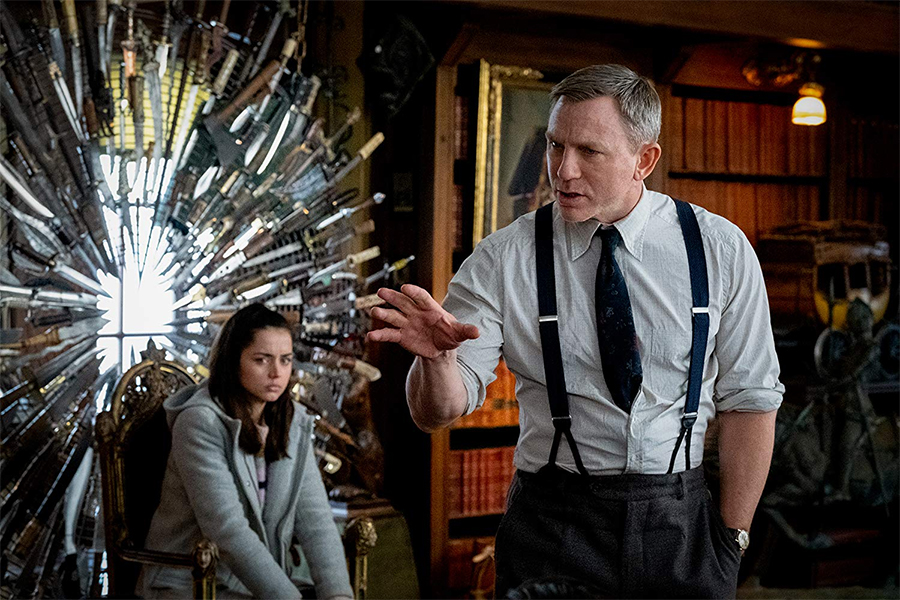 Lionsgate will continue to maintain its own independent sales and marketing teams, while leveraging SPHE’s supply chain and distribution services. The agreement was jointly announced by Jason Spivak, EVP of distribution at Sony Pictures Home Entertainment, and Ron Schwartz, president of worldwide distribution for Lionsgate motion picture group.

“By working together, we can identify and leverage efficiencies in the supply chain that will benefit not only our respective studios, but also retailers and, ultimately, the millions of consumers who enjoy Sony Pictures and Lionsgate feature films and TV programs in the 4K UHD, Blu-ray and DVD formats,” Spivak said.

“Our new agreement enhances our ability to serve the retail community and consumers with innovation, adaptability and strong content slates in the years to come,” he said.