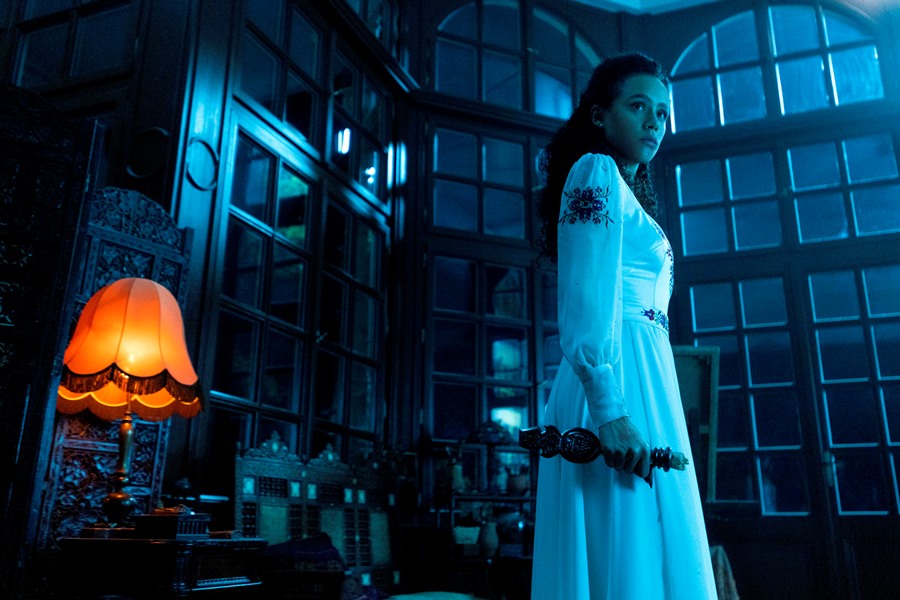 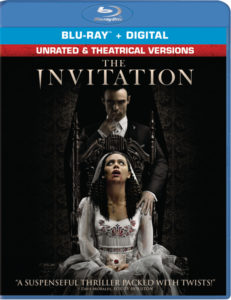 Sony Pictures Home Entertainment will release the theatrical thriller The Invitation through digital retailers on Oct. 18, and on Blu-ray Disc and DVD a week later, on Oct. 25.

The film opened on the big screen in late August and went on to earn a domestic gross of $25 million, according to Box Office Mojo.

The Invitation stars Nathalie Emmanuel as a young woman who, after the death of her mother, her only known relative, takes a DNA test and discovers a long-lost cousin.

Invited by her newly discovered family to a lavish wedding in the English countryside, she is at first seduced by the sexy aristocrat host, but is soon thrust into a nightmare of survival as she uncovers twisted secrets in her family’s history and the unsettling intentions behind their sinful generosity.

All three home versions of The Invitation include various special features, including behind-the-scenes featurettes, with the Blu-ray Disc and digital versions also including deleted and extended scenes, outtakes and bloopers.