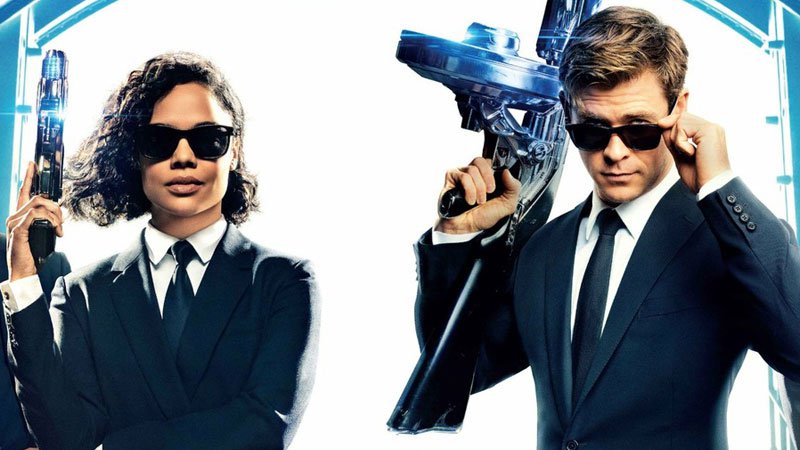 Sony Pictures Home Entertainment July 30 reported first-quarter (ended June 30) revenue of $200 million, which was down about 15% from revenue of $234 million during the previous-year period.

The studio cited higher revenue in its Funimation animation unit.

Regardless, home entertainment topped theatrical revenue at $164 million, which was a 73% improvement over $95 million generated at the box office a year ago.

Total motion pictures revenue topped $738 million, which was 18% above the $624 million generated during the previous-year period.

The studio attributed the gain in part to global box office revenue from Men in Black: International and initial sales of Spider-Man: Far from Home — the latter recently topping $1 billion in global ticket sales.

The latest web crawler superhero release, coupled with Quentin Tarantino’s Once Upon a Time in Hollywood and Angry Birds Movie 2, are expected to drive box office and home entertainment through the rest of the fiscal year.

Spider-Man: Into the Spider-Verse generated $375 million in box office tickets worldwide, including $190 million domestically. It was released into retail channels March 19.