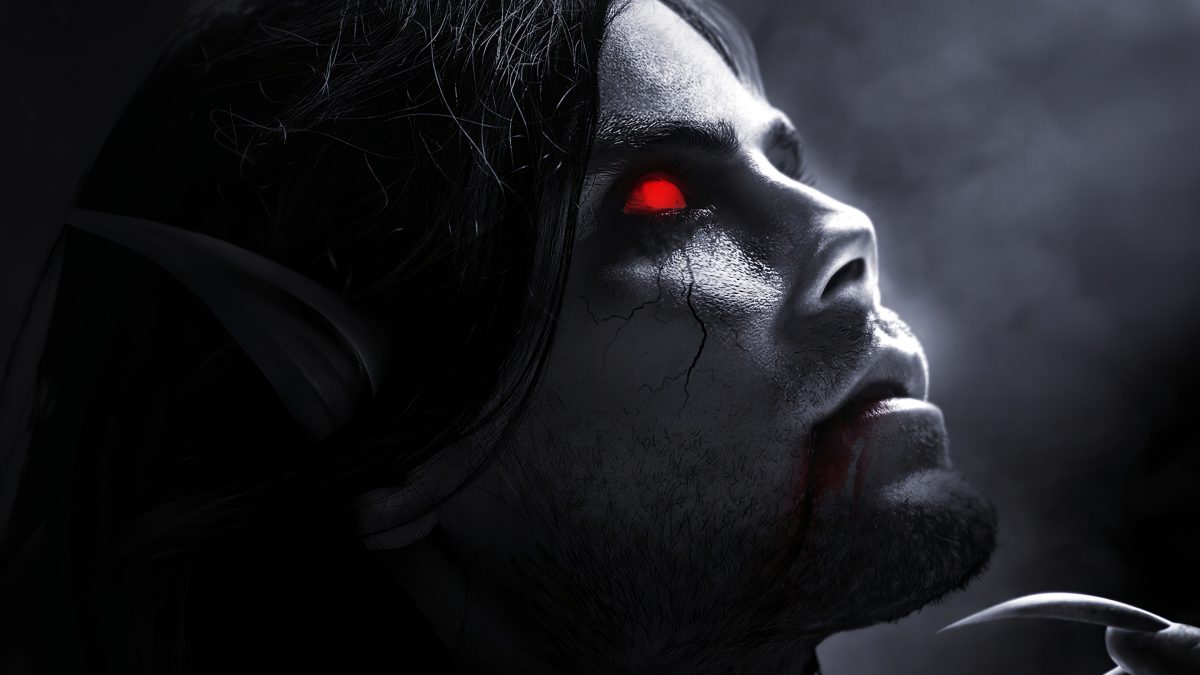 Sony Pictures’ decision to shelve tentpole movies until theaters re-opened to full capacity from the pandemic has redoubled moviegoer interest for theatrical releases such as Ghostbusters: Afterlife, Venom: Let There Be Carnage, Spider-Man: No Way Home and, most recently, Uncharted.

Now, the studio is debuting a new comic book anti-hero Marvel character in Morbius, starring Jared Leto as a biochemist who inadvertently infects himself with a form of vampirism.

The movie is projected to generate upwards of $33 million in ticket sales across 4,000 North American screens, which should unseat Paramount Pictures’ box office chart topper for the past two weekends: The Lost City. The latter, co-starring Sandra Bullock and Channing Tatum, is expected to see another $16 million in ticket sales, which could extend the movie’s domestic haul near $56 million.

Morbius is off to a strong start, generating $5.7 million in Thursday screenings.

Separately, Paramount is bowing The Contractor, starring Chris Pine, in limited release. The movie was acquired from STX Entertainment.

Other weekend returnees include The Batman, the Warner Bros. Pictures’ reboot that should realize another $11.5 million in ticket sales to bring its North American total above $350 million; and Uncharted with $3.3 million and $138.7 million overall.