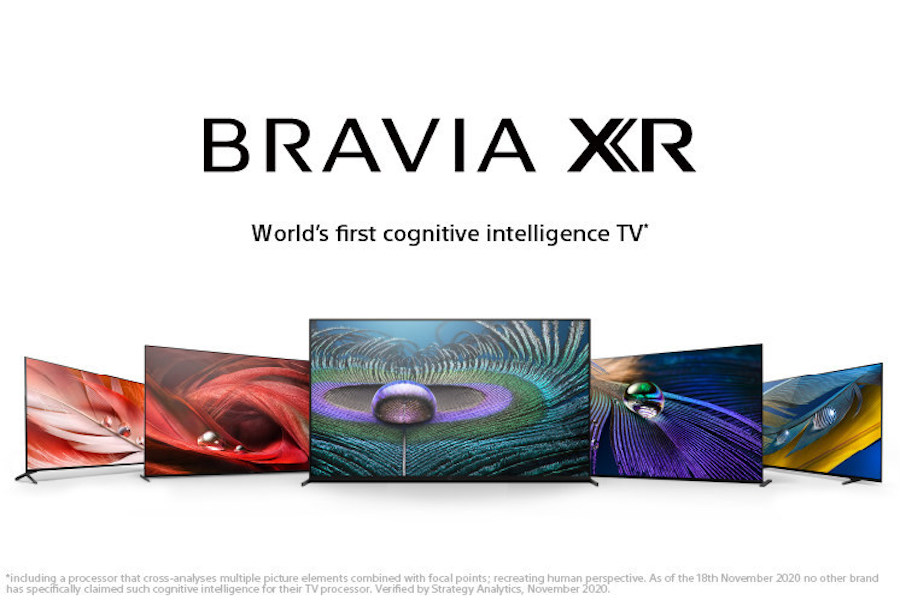 Sony Electronics has announced what it calls “the world’s first cognitive intelligence televisions.”

Powered by the Cognitive Processor XR, the televisions use a new processing method designed to replicate the ways humans see and hear, according to Sony.

“When we see objects, we unconsciously focus on certain points. Cognitive Processor XR, powered by cognitive intelligence, divides the screen into numerous zones and detects where the ‘focal point’ is in the picture,” according to Sony. “While conventional Artificial Intelligence (AI) can only detect and analyze picture elements like color, contrast and detail individually, the new processor can cross-analyze an array of elements at once, just as our brains do. By doing so, each element is adjusted to its best final outcome, in conjunction with each other, so everything is synchronized and lifelike — something that conventional AI cannot achieve.”

Cognitive Processor XR can also analyze sound position in the signal so the sound matches precisely with what’s on the screen, according to the company. In addition, it upconverts any sound to 3D surround sound.

“It learns, analyzes and understands unprecedented amounts of data and intelligently optimizes every pixel, frame and scene for the most lifelike picture and sound Sony has ever delivered,” according to a Sony press release.

“Sony’s goal is to offer viewers the best and most immersive experience – authentically delivering the creator’s true intent,” Mike Fasulo, president and chief operating officer of Sony Electronics, said in a statement. “Our new BRAVIA CORE technology and the XR lineup takes the industry to the next level with a powerful, cinematic experience, enabled by the world’s first TVs with cognitive processors.”