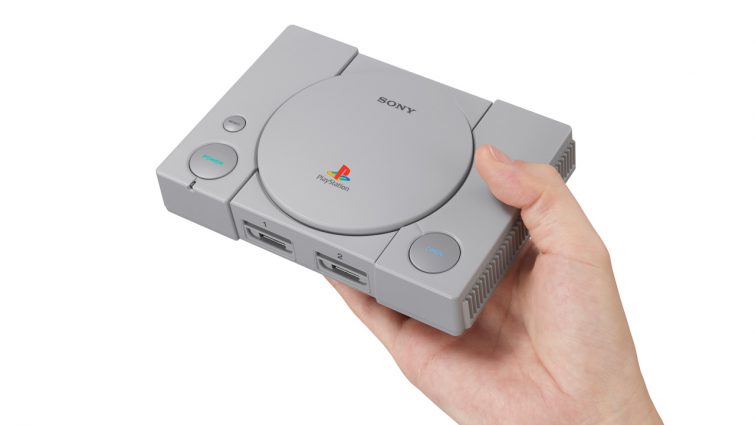 The original PlayStation console, albeit as a smaller self, will return to stores Dec. 3, 24 years after its debut.

Sony has revealed the lineup of the 20 games that come pre-loaded on the PlayStation Classic  console when it launches in the United States and Canada Dec. 3.

In addition to the previously announced Final Fantasy VII, Jumping Flash, Ridge Racer Type 4, Tekken 3 and Wild Arms, the rest of the games are: