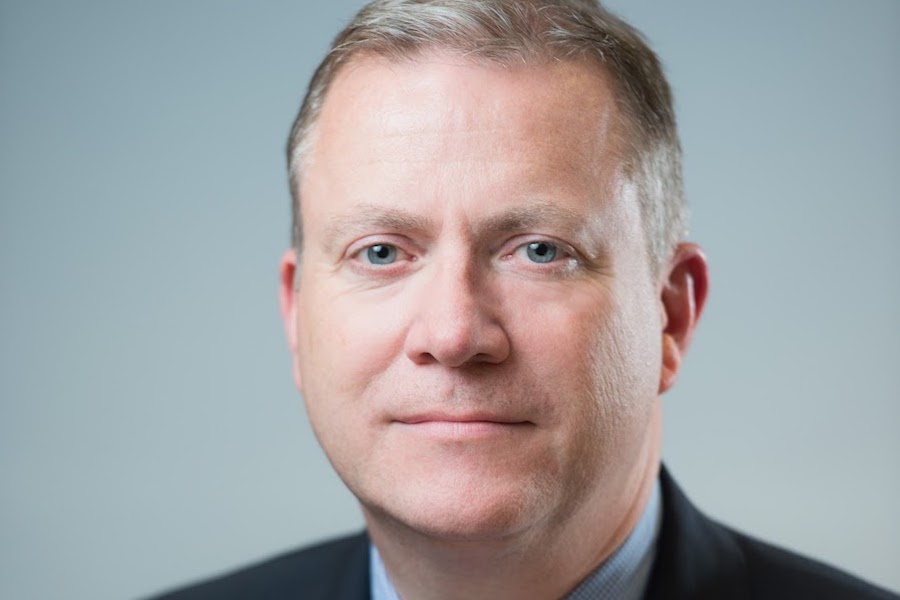 Data analytics company Algomus/Algo.ai has created an international division based in London.

Algo.ai comprises a team of software engineers, mathematicians, business analysts, machine learning experts and data scientists with extensive industry knowledge of manufacturing, distribution and retail supply chains to support the use of data to drive savings.

“This significant development reflects our desire to service our current customers on a broader territory basis and supports our ambition to expand both our geographical and industry reach,” CEO Amjad Hussain said in a statement.

“International expansion has been a strategic goal for some time, and with these two key appointments we are now well-positioned to repeat the tremendous growth opportunities we have seen domestically,” said John Daly, president of Algo.ai, in a statement.

“I’m delighted to have the opportunity to play a part in the Algomus story as this innovative company continues on its journey of global growth,” Coburn said in a statement.

“Algo.ai is a company with significant global potential which I am thrilled now to be part of,” Geli added in a statement.

Algomus is headquartered in Detroit, with additional offices in Los Angeles and now London.