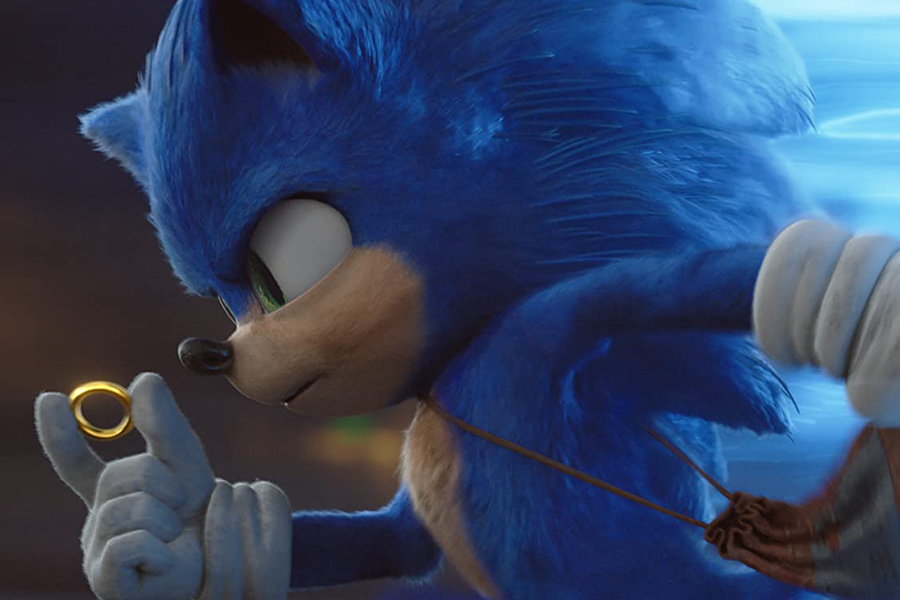 Paramount Home Entertainment’s Sonic the Hedgehog took over the No. 1 spot on Redbox’s kiosk disc rental and On Demand charts the week ended May 3.

While the video game adaptation won’t be available for sale on disc until May 19, it arrived early for disc rental at Redbox kiosks April 28.

The previous week’s top title, Sony Pictures’ Bad Boys for Life, dropped to No. 2 on both charts.

Universal’s The Gentlemen dropped a spot to No. 3 on the rental chart and was No. 5 on the digital chart.

Universal’s Dolittle stayed No. 4 on the rental chart and was No. 7 on the On Demand chart.

Paramount’s Like a Boss slid to No. 5 on the disc rental chart and No. 6 on the On Demand chart.

On the On Demand chart, Sony Pictures’ Jumanji: The Next Level was No. 3 (No. 7 on the disc chart), with Warner’s Birds of Prey at No. 4.

The only other newcomer in the top 10 of either chart was Paramount’s The Rhythm Section, No. 6 on the disc rental chart.