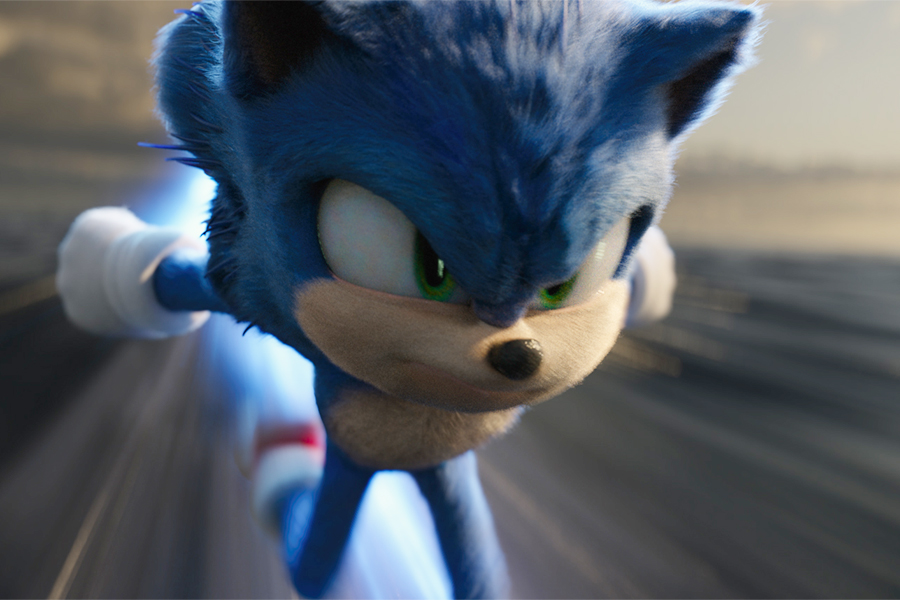 Paramount’s Sonic the Hedgehog 2 debuted at No. 1 on the NPD VideoScan First Alert chart, which tracks combined DVD and Blu-ray Disc unit sales, and the dedicated Blu-ray Disc chart the week ended Aug. 13.

The video game adaptation and sequel to the 2020 film finds Sonic in a race around the globe to find a powerful artifact. The film outgrossed its predecessor with $190.9 million at the domestic box office.

Blu-ray Disc formats accounted for 59% of total Sonic 2 unit sales, with 22% from 4K Ultra HD Blu-ray and 37% from regular Blu-ray.

A collection of both “Sonic” movies was No. 11 on the overall sales chart, and No. 5 on the Blu-ray chart.

The top seller the previous two weeks, Disney-owned Marvel Studios’ Doctor Strange in the Multiverse of Madness, slipped to No. 2 on both charts in its third week on shelves. Doctor Strange 2 sold about 32% as many copies as the top title during the week.

No. 3 on the overall sales chart, and No. 4 on the Blu-ray chart, was Paramount’s adventure comedy The Lost City.

The No. 4 overall seller was another newcomer, Vertical Entertainment’s Last Seen Alive, an action thriller starring Gerard Butler as a man search for his wife when she disappears at a gas station. It was No. 11 on the Blu-ray Disc chart.

The No. 3 Blu-ray seller, and No. 11 overall, was Disney-owned 20th Century Studios’ 1995 crime thriller Heat, which got a bump from a new 4K Ultra HD Blu-ray edition. The 4K version accounted for 95% of its total sales for the week.

The Media Play News rental chart for the week ended Aug. 14 also had Sonic 2 in the top spot.

No. 4 was Vertical’s Gone in the Night, a thriller starring Winona Ryder, with Last Seen Alive at No. 5.