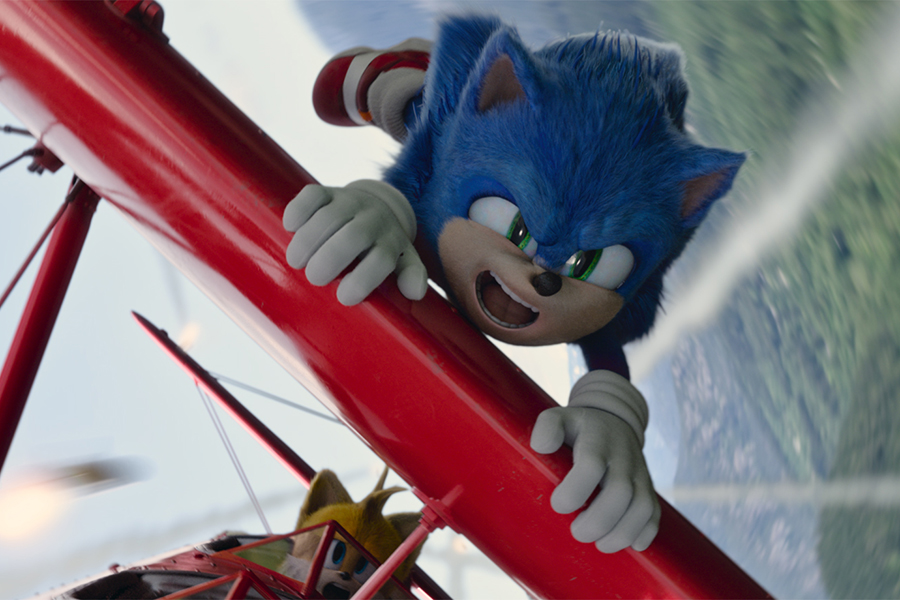 Paramount’s Sonic the Hedgehog 2 took over the No. 1 spot on the Redbox disc rental chart the week ended Aug. 14. The video game adaptation finds Sonic teaming with Tails the flying fox to locate a mystical jewel being sought by Dr. Robotnik and Knuckles. It was No. 8 on the Redbox On Demand chart.

The top title on the Redbox On Demand chart was Warner’s Elvis, a biopic about Elvis Presley, which was released through digital channels Aug. 9.

The No. 2 digital title was Vertical Entertainment’s Gone in the Night, a thriller starring Winona Ryder. It was No. 4 on the disc rental chart, where it is a Redbox exclusive.

The No. 3 disc rental was Disney-owned Marvel Studios’ Doctor Strange in the Multiverse of Madness, down a spot from the previous week.

The No. 3 digital title was Universal’s animated sequel Minions: The Rise of Gru.

Rounding out the top five disc rentals was Vertical Entertainment’s action-thriller Last Seen Alive. It dropped to No. 6 on the Redbox On Demand chart.

The No. 5 digital title was Lionsgate’s Paradise Highway, a thriller about truckers in a human smuggling ring trying to outrun the FBI.