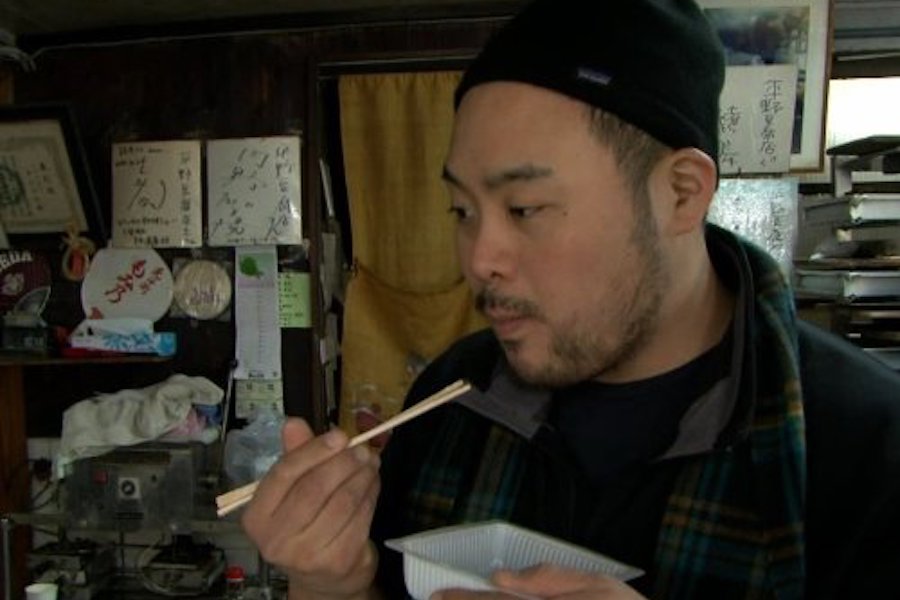 "The Mind of a Chef"

PBS Distribution is bowing seasons of three cooking shows in March on the PBS Living Prime Video Channel: six episodes of the new series “Somewhere South,” the third season of “Christopher Kimball’s Milk Street” and the first two seasons of “The Mind of a Chef.” 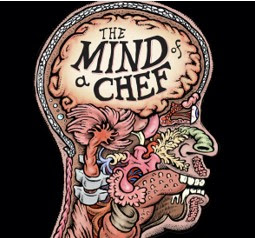 Available now are seasons one and two of “The Mind of a Chef,” combining travel, cooking, history, science, and humor into one culinary journey. The series goes inside the kitchen and mind of acclaimed chefs from around the globe. Examining the intricacies of what it takes to become a remarkable chef, season one, narrated by Anthony Bourdain, follows David Chang who has earned almost every major cooking award. Chang travels to Japan to speak about his ramen roots and then to Montreal with comedian Aziz Ansari to satiate his thirst for culinary inspiration. Season two is split into two parts, following chefs Sean Brock and April Bloomfield, with eight episodes on each. Brock is renowned for his expansion and preservation of traditional Southern cooking traditions and through extensive historical research, his cuisine has shined a spotlight on the varieties of crops that once made America the envy of the world. British-born Bloomfield got drunk with friends the night before her police academy exam and overslept her chance to join the force, eventually leading to April becoming known as one of the most innovative chefs of her generation. April wrestles with the demands of opening a new restaurant, tests menu ideas, obsesses over ingredients, and cooks with her mentors and contemporaries. 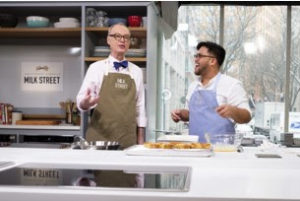 Due March 23 is season three of “Christopher Kimball’s Milk Street,” in which Kimball and his team travel the globe searching for techniques and ingredients that can transform home cooking, producing better dishes and in less time. Viewers travel along from the very first bite to a perfectly executed recipe. The team travels to Mexico, Lebanon, France, Thailand, Italy, Australia and many other countries. They might find a new way to use spices, a simpler way to cook chicken, a fresh combination of spices or tricks and techniques that turn classic dishes into something a little more unique.

Coming March 28 are six episodes of the new show “Somewhere South,” in which celebrity chef, author, restaurateur and award-winning host for PBS’ “A Chef’s Life,” Vivian Howard, hosts a culinary journey that explores the cultural twists on classic dishes and new traditions that are being formed in the American South. Howard examines popular dishes such as dumplings, hand pies, porridge and many others and speaks on how these dishes change from culture to culture. In North Carolina, Howard tries the collard sandwich, a staple of Lumbee Indian cuisine in the Carolinas. Then she goes to West Virginia to eat pepperoni rolls, a dish inspired by coal miners. She travels to Charleston, where rice is king, and enjoys grits along with other rice dishes that are among the favorites of South Carolina’s bustling food scene.