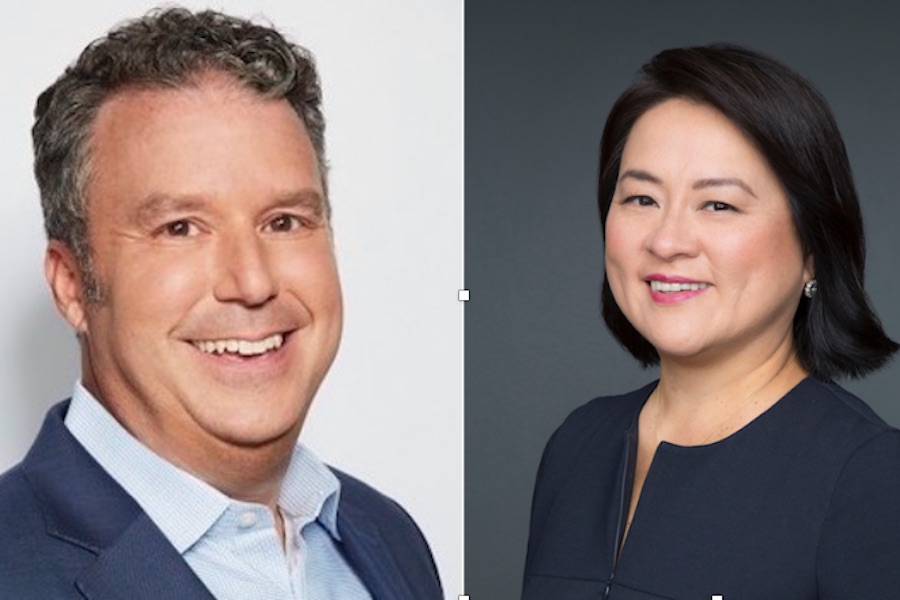 Sofia Chang and Rich Warren have been named to lead WarnerMedia Sales and International’s distribution business.

Chang held the previous post of EVP of global digital distribution for HBO, and Warren was president, Turner content distribution.

Chang has held several positions in the company since joining HBO in 2000. She has led the transactional digital and physical distribution of HBO and Cinemax programs worldwide and since 2015, she has been responsible for distributing HBO and Cinemax subscription services on all digital platforms.

Warren has been at the company for 19 years and has led Turner’s distribution team, where he was responsible for the company’s multiplatform distribution of linear networks, digital brands and on-demand content, affiliate marketing, business development, strategic planning and business affairs.

“Bringing together the distribution business is a further example of how WarnerMedia will be collaborating and working as one company,” according to a studio press release. “As the company looks to meet the challenges of the industry head on, this new structure does that.”

“We will have two hugely experienced leaders who know our business inside out,” said Zeiler in a statement. “Over the last few months I have worked closely with both; Sofia’s experience and success in driving HBO’s digital subscriptions has been of great value as I have looked to understand the U.S. HBO business in greater depth and detail, and Rich has brought his strategic skills to the table as we have sought this way forward. Working together both will provide the strategy and direction needed to enable future growth.”