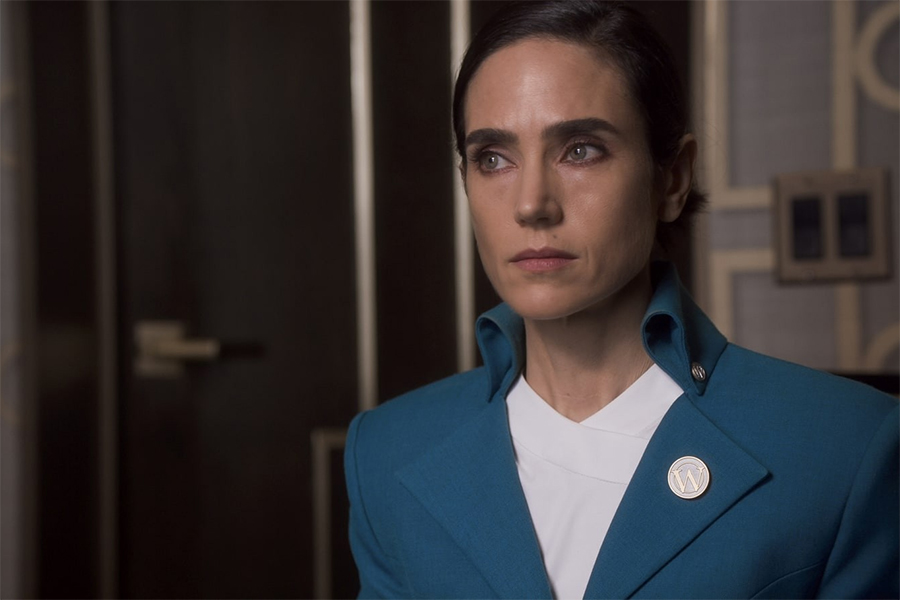 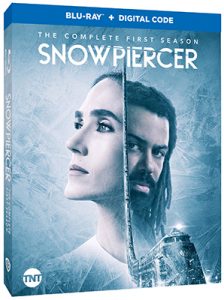 Set more than seven years after the world has become a frozen wasteland, “Snowpiercer” centers on the remnants of humanity who inhabit a perpetually moving train that circles the globe with 1001 cars, setting up a society punctuated by class warfare, social injustice and the politics of survival play out in this riveting television adaptation.

The Blu-ray and DVD editions include all 10 episodes, plus several extras, including an overview, interviews with Connelly and Diggs, and the featurettes “Class Warfare,” “The Train” and “Behind the Curtain: Art of the Frozen World.”

The second season of “Snowpiercer” debuts Jan. 25 on TNT.