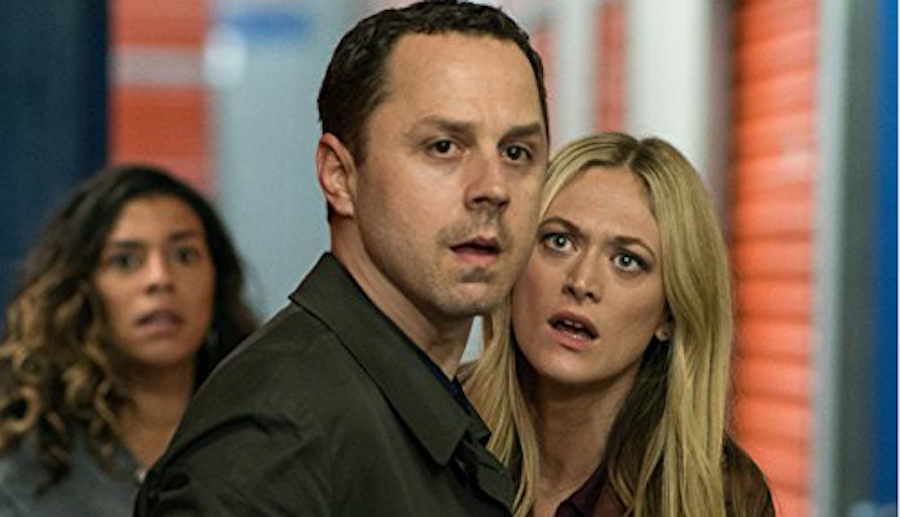 In the Amazon series, upon release from prison, Marius (Giovanni Ribisi) assumes the identity of his former cellmate Pete (Ethan Embry). In doing so, he moves in with Pete’s long-estranged, unsuspecting family, headed by matriarch Audrey (Margo Martindale), conning them into believing that their prodigal son has returned home.

The release contains all 10 episodes on three discs. 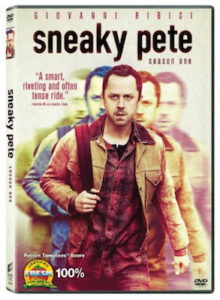