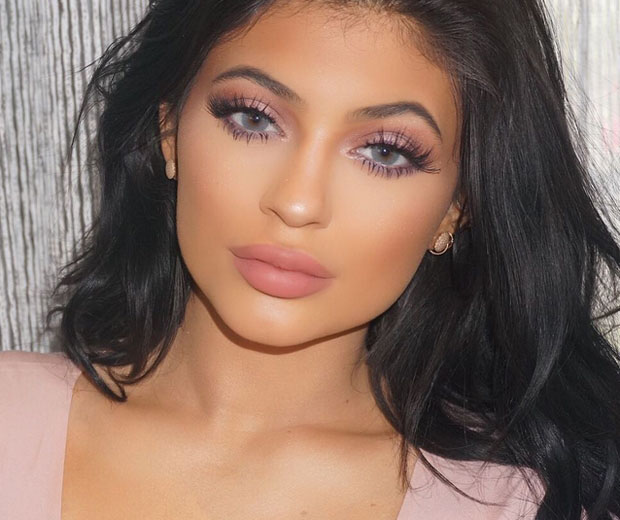 The power of the Kardashians cannot be understated (or understood). Shares of Snap, parent of social media app, Snapchat, fell 6% Feb. 22 reportedly after reality TV personality Kylie Jenner tweeted she no longer used the platform.

Jenner, who is a member of the Kardashian clan and has almost 25 million followers on Twitter, was reacting to Snap’s recent decision to redesign its flagship app, including separating professional content from friend groups and omnipotent chat messages.

“Sooo does anyone not open Snapchat anymore? Or is it just me … ugh this is so sad,” Jenner tweeted Feb. 21.

Snap said the redesign is intended to separate user-generated content from professional while maintaining its trademark platform enabling users to post pictures and video that disappear after 24 hours. The company says it generates 3.5 billion snaps daily.

An online petition asking Snap to reconsider the redesign generated 1.2 million signatures. Snap said the redesign would remain in effect.

Regardless, research firm MoffettNathanson, in a note, attributed the stock decline to ongoing corrections on Wall Street.

“Snap and Twitter have likely run too much on already stretched multiples,” it wrote. “As the market, fresh from all-time highs, recovers from a massive correction, we think the premium placed on owning strong businesses increases, while the risk of owning those with zero valuation support becomes even more pronounced.”

Of course, market reaction could also be following disclosure Snap CEO Evan Spiegel earned $638 million in total compensation in 2017 – the third-highest ever recorded for a chief executive.