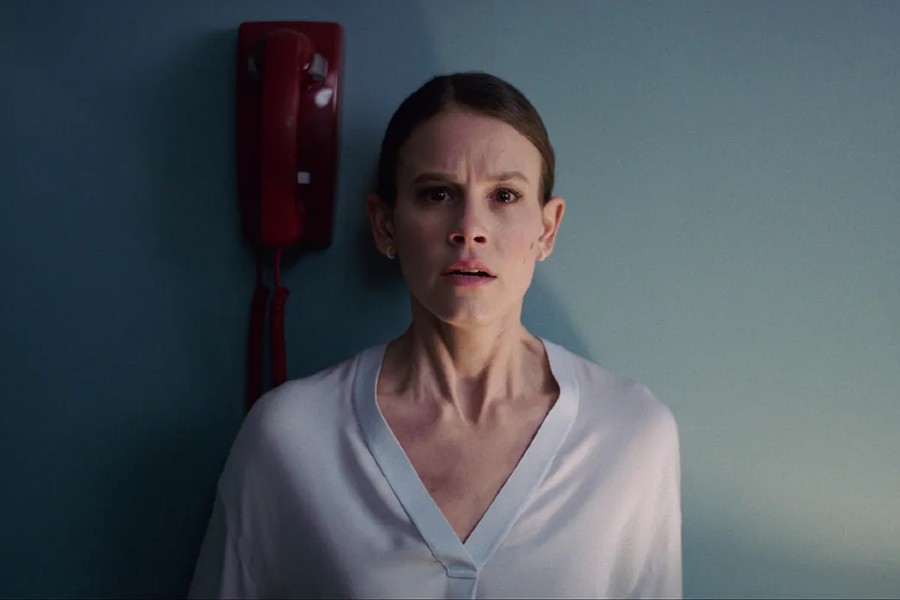 Paramount Pictures’ new ‘R’-rated horror film Smile appears to be a lock as the top-grossing weekend movie release across North American theaters through Oct. 2. The film is the only title expected to break double-digital revenue domestically as the box office continues to lumber along without a major blockbuster since Top Gun: Maverick, which remains in theaters (and other distribution channels) despite being released on the Memorial Day weekend.

With a strong critical score (Rotten Tomatoes 81%), Smile, about a therapist who appears to be losing her mind after witnessing a traumatic event involving a patient, is expected to generate $19 million in revenue across 3,600 screens. Paramount reportedly considered debuting the movie on the Paramount+ streaming platform, before opting for a 45-day theatrical release. The film generated $2 million in special Thursday screenings.

Universal Pictures is launching Bros, a gay-themed romantic comedy that is expected to generate upwards of $10 million in revenue across 3,300 screens following strong critical revues. The film generated $500,000 in Thursday screenings.