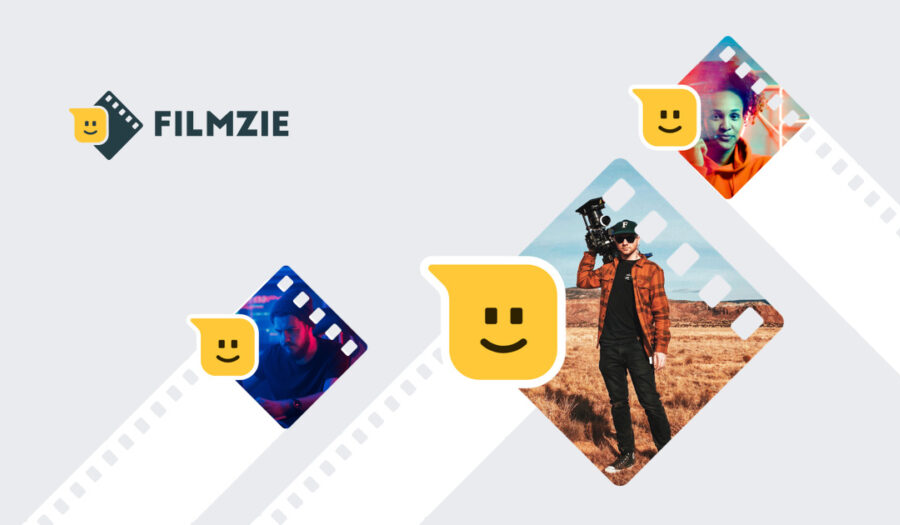 Filmzie, a Slovakian-based ad-supported movie and TV show streaming service, has launched operations in the United States via the Roku platform.

With the launch on Roku in the U.S., Filmzie hopes to replicate a successful strategy in the U.K. and Europe offering ad-supported movies and TV shows, according to CEO Matej Boda.

“The U.S. viewer is incredibly receptive to finding great films wherever they may be,” Boda said in a statement. “Through distributing on the Roku platform, we are able to provide a large audience of streamers the ability to discover interesting content and watch for free, from great dramas, documentaries, comedies, art-house, and all the wonderful other genres out there.”