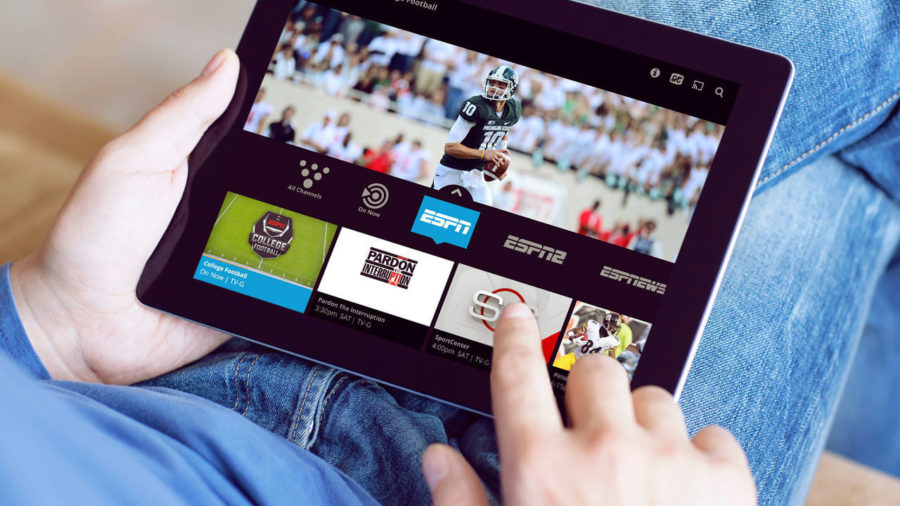 It was five years ago at CES that Dish Network announced it would soon launch an upstart $20 monthly online TV service called Sling TV. Today, the service, which launched in February 2015, costs $25 to $30 and touts an industry-leading subscriber base of 2.69 million.

A combo package costs $40, with add-on programming available at $5 to $10 extra per month.

Sling TV was the first service to offer standalone ad-supported access to ESPN, which at that time was one of the pillars of the traditional pay-TV bundle. Dish had acquired the groundbreaking online rights following a protracted carriage dispute with Disney.

TechRadar called Sling TV a “cure-all” for the cord-cutting generation, “something that we knew we needed but no company stepped up to make.”

“Best of all, you won’t have to give up some of the perks cable provided in the last few years like the ability to pause live TV or watch something that aired up to 72 hours ago,” wrote the site.