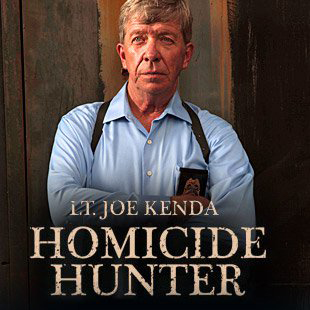 Dish Network-owned Sling TV Nov. 28 announced it has expanded online TV service to include nine Discovery channels on its domestic and Spanish-language platforms.

“With the addition of some Discovery channels in our base service and others in our genre-based add-on Extras, we continue to deliver on our consumer promise of providing the most choice and flexibility in programming options,” Warren Schlichting, president of Sling TV, said in a statement.

MotorTrend showcases the people and the stories behind the cars. Sling Orange subscribers can now watch shows like “Wheeler Dealers”.

The following channels are available in Heartland Extra or News Extras (each $5 per month with a subscription to Sling Orange and/or Sling Blue):

Destination America is the only network to celebrate the people, places, and stories of the United States with shows like “Ghost Brothers.”

Science Channel immerses viewers into possibilities of science, from string theory and futuristic cities to accidental discoveries and outrageous inventions. Subscribers of News Extras can view shows like “Mythical Beasts” on Science Channel.

The following channels are available in Best of Spanish TV standalone service ($10/month) or add-on ($5/month when combined with Sling Orange, Sling Blue or any other Spanish-language regional service):

Discovery Familia is a Spanish-language network dedicated to Hispanic women and the things that matter in their lives. During the day, the Discovery Kids block provides a safe environment for children with entertaining programming, and in the evening, the channel offers programming for women, focusing on topics such as home décor, food, health, beauty and family.

“This partnership with Sling TV is another positive step towards ensuring our brands are reaching our fans no matter where they are watching,” said Eric Phillips, president of affiliate distribution at Discovery.