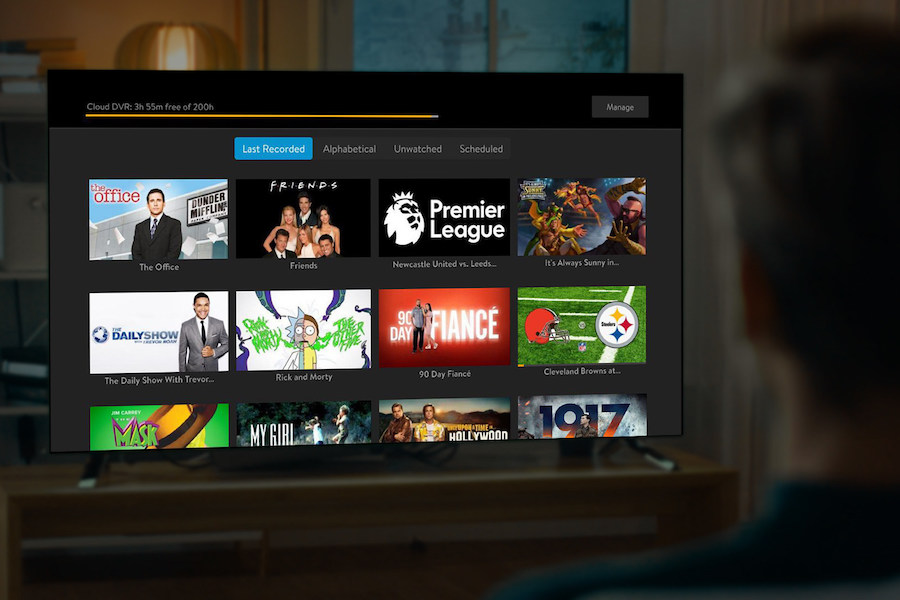 Dish Network’s online TV platform Sling TV in the first quarter of this year lost 100,000 subs, an improvement from a loss of 281,000 subs in the previous-year period. The platform ended the three-month period, which ended March 31, with 2.37 million subs, compared with 2.47 million subs at the end of 2020.

“We continue to experience increased competition, including competition from other subscription video on-demand and live-linear OTT service providers [such as Hulu and AT&T TV],” the company said in a filing. “The three months ended March 31, 2020, was negatively impacted by delays and cancellations of sporting events as a result of COVID-19.”

Sling TV launched in 2015 to help pay-TV operators offer standalone access to premium linear channels. Since then, the service has struggled to maintain its market position, as Disney-owned Hulu with Live TV now leads the market with more than 4 million subs.

Pay-TV subs decreased by about 230,000 in the first quarter, compared to a decrease of about 413,000 subs in the previous-year quarter. The company closed the quarter with 11.06 pay-TV subs, which includes 8.69 million Dish TV subs and 2.37 million Sling TV subs.