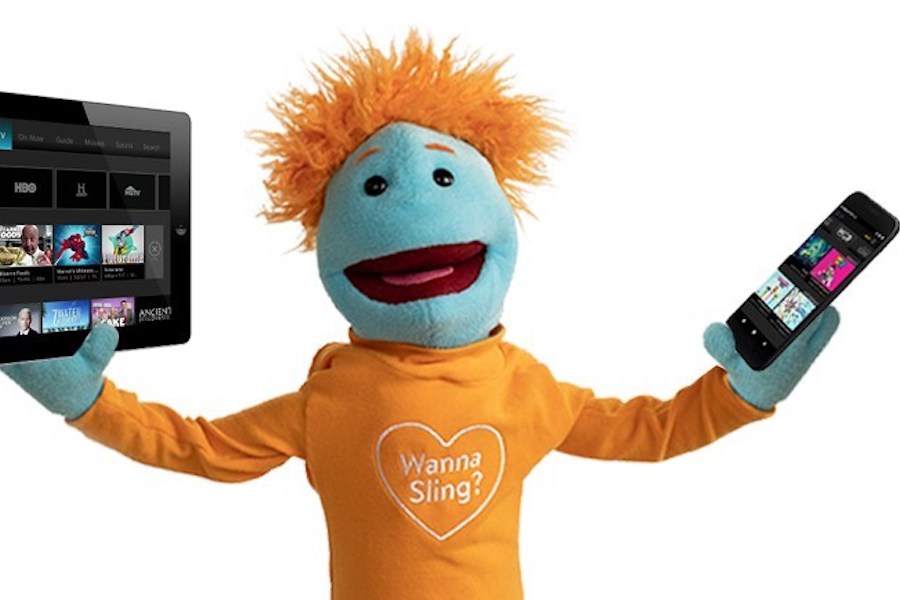 The puppet is designed and created by Tim Clarke, one of the masterminds behind “The Muppets” puppet design, according to the service’s blog.

“Slingy is on a mission to let everyone know that Slinging is easy and anyone can do it — even a puppet!” reads the blog. “Slingy is passionate about educating live TV lovers who want to cut the cord and is even willing to show up at people’s homes and offices to tell them about Sling. After a visit from Slingy, consumers can’t help but get excited about the choice, flexibility and control that Sling TV offers without the baggage that comes with cable.”