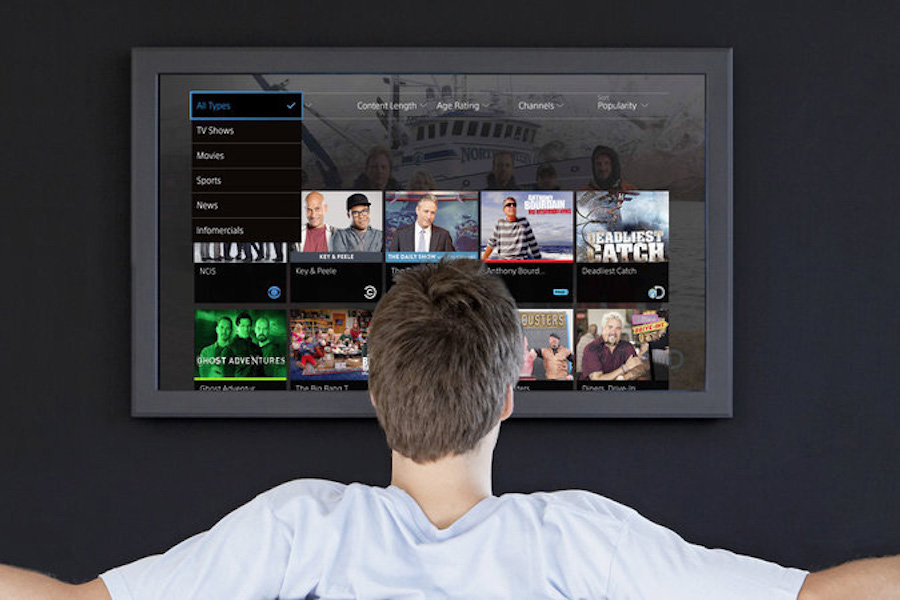 In addition to offering live television, Sling offers users access to a suite of free content, à la carte channels and services, transactional live events and movies on-demand, without requiring a base subscription.

“Our journey over the past five years has been about the customer, offering exceptional value with unprecedented flexibility. In short, making TV better for everyone,” Warren Schlichting, EVP and group president, Sling TV, said in a statement. “[Dish] has a history of fostering innovation and disrupting the industry, and Sling’s leadership in live streaming TV is another example of our culture.”