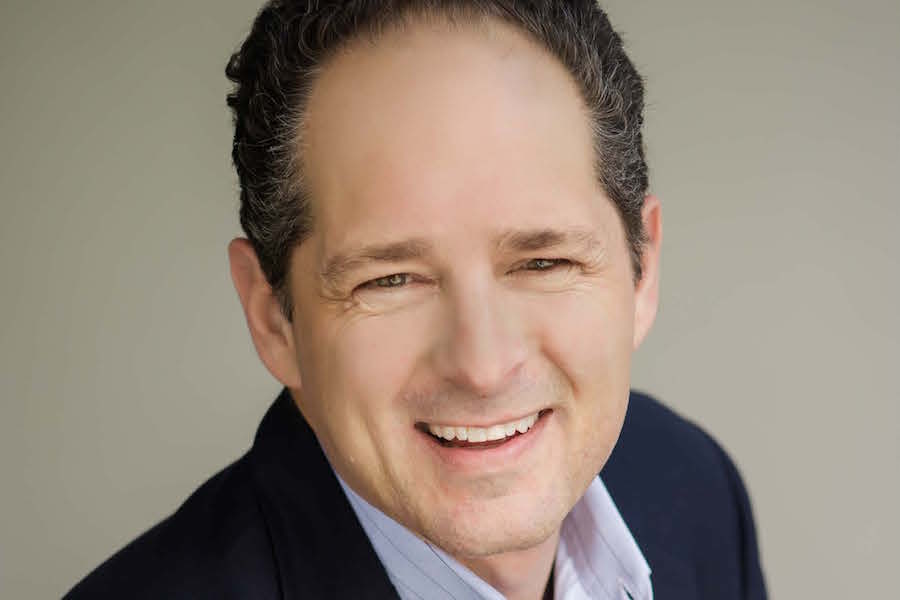 Schwimmer, who returned to Dish in June 2019 to lead international business development and strategy, will report to Dish CEO Erik Carlson.

During his career at Dish, which began in 1996, Schwimmer led the company’s marketing, programming and media sales organizations and played a key role in launching the Dish International and DishLATINO brands. In addition to his work on Sling TV’s international business, he honed his over-the-top expertise at Fuse Media, where he served as president and CEO. In his new role, Schwimmer will be responsible for all aspects of the Sling TV business. He has also assumed responsibility for Dish Media Sales.

Kevin Arrix, SVP, Dish Media Sales, will now report to Schwimmer, and will continue to be responsible for the company’s advertising sales, analytics and operations.