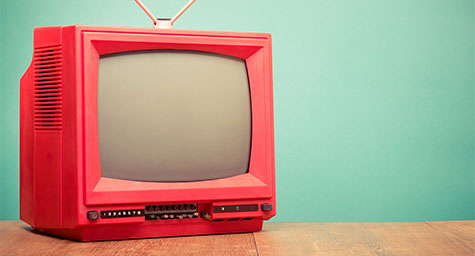 Dish Network’s pioneering online TV service Sling TV March 8 announced a campaign whereby subscribers can get $5 off their $20 monthly fee when referring the service to a friend.

The promotion enables both the subscriber and referral to get $5 off their subscriptions for 90 days after the referral opens a paid Sling TV account.

To refer a friend, go to sling.com and click on the “Get $15” button to send an email to the friend, or use the link to share on social media or via text message.