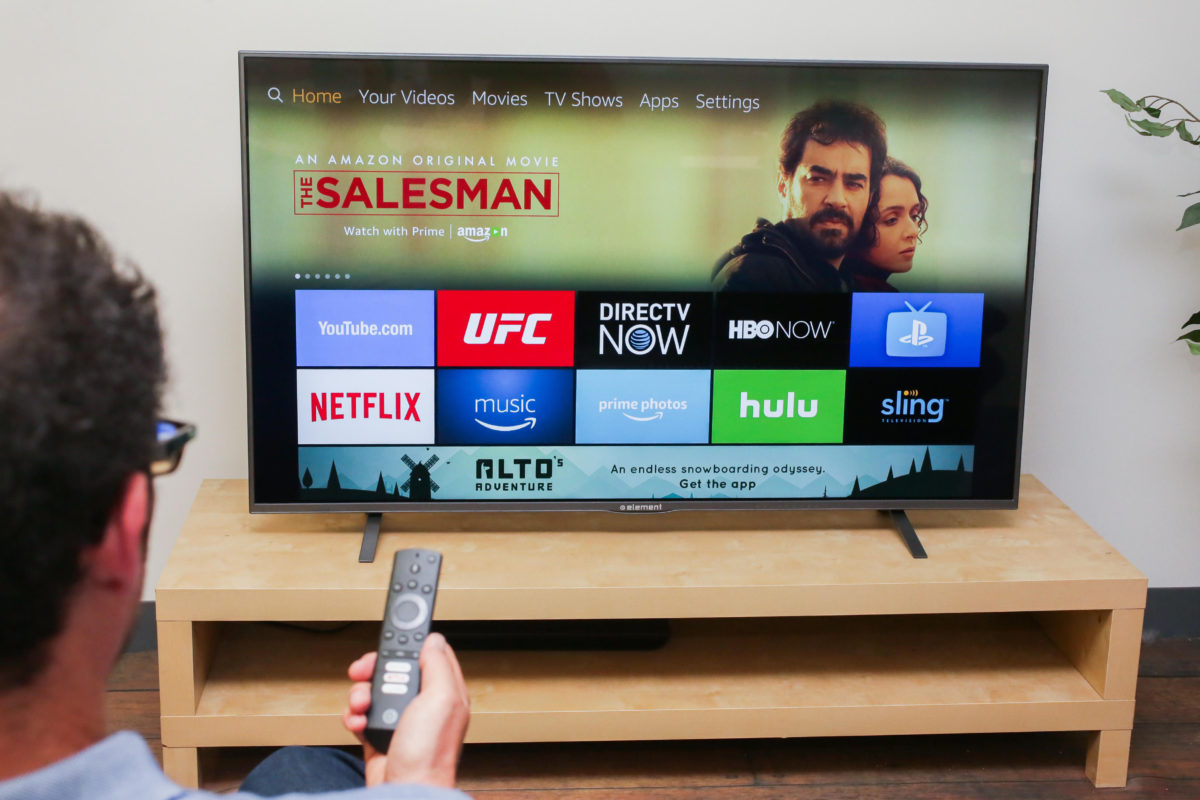 In time for the college football bowl games, Sling TV has begun offering subscribers the ability to record ESPN content for an additional $5 monthly fee.

Digital networks ESPN3, ACC Network Extra and SEC Network+ are not eligible for recording via Cloud DVR on Sling.

Users can now pause, rewind or fast-forward through any recorded programs, and even skip the commercials. Previously, recordings on select channels would automatically redirect viewers to on-demand content, if available.

With this update, viewers can now watch the version they recorded and fast-forward through commercials, saving time to watch the shows they love, without interruption.

Sling subs can record up to 50 hours of programming and keep the recordings for as long as they are a subscriber, and even protect recordings from being deleted. For those taking a break from Sling, the Dish Network-owned online TV service will keep recordings for 30 days after the subscription ends.