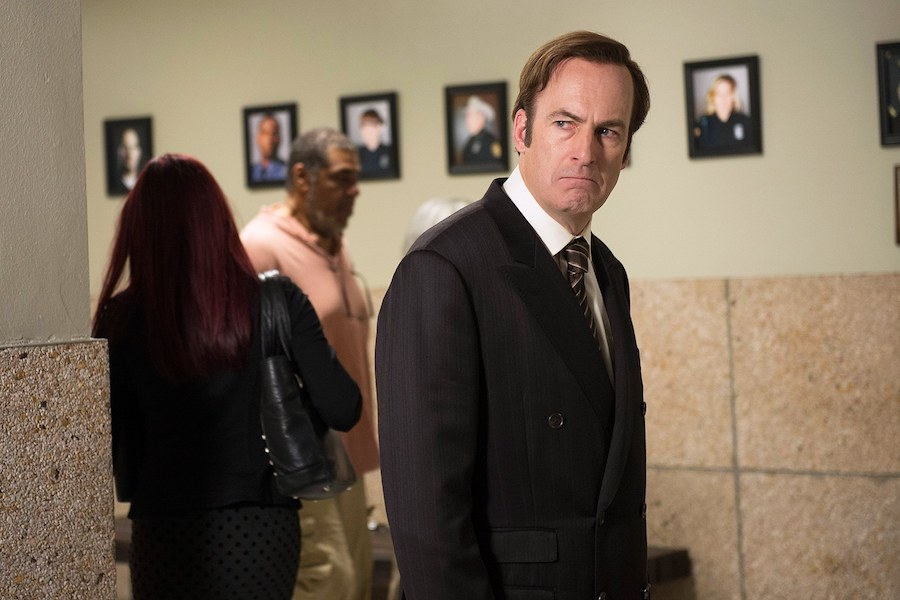 Some of the featured on-demand movies and series include:

Moonhaven: A skeptic in Paradise, Earth pilot Bella Sway is sucked into a conspiracy to gain control of Moonhaven, a utopian colony on the Moon 100 years in the future. She teams up with a local detective to stop forces from destroying Earth’s last hope before they are destroyed themselves.

“Dark Winds”: Follows Leaphorn and Chee, two Navajo police officers in the 1970s Southwest that are forced to challenge their own spiritual beliefs when they search for clues in a double murder case.

“The Walking Dead”: Follow a group of survivors, led by former police officer Rick Grimes, who travel in search of a safe and secure home.

“Watcher”: As a serial killer stalks the city, a young actress who just moved to town with her boyfriend notices a mysterious stranger watching her from across the street.

Despite creating the online TV market with the bow of Sling TV in 2015 — including the first standalone access to ESPN — Sling parent Dish has struggled to retain subscribers on the platform. The service lost almost 250,000 subs through June 30.