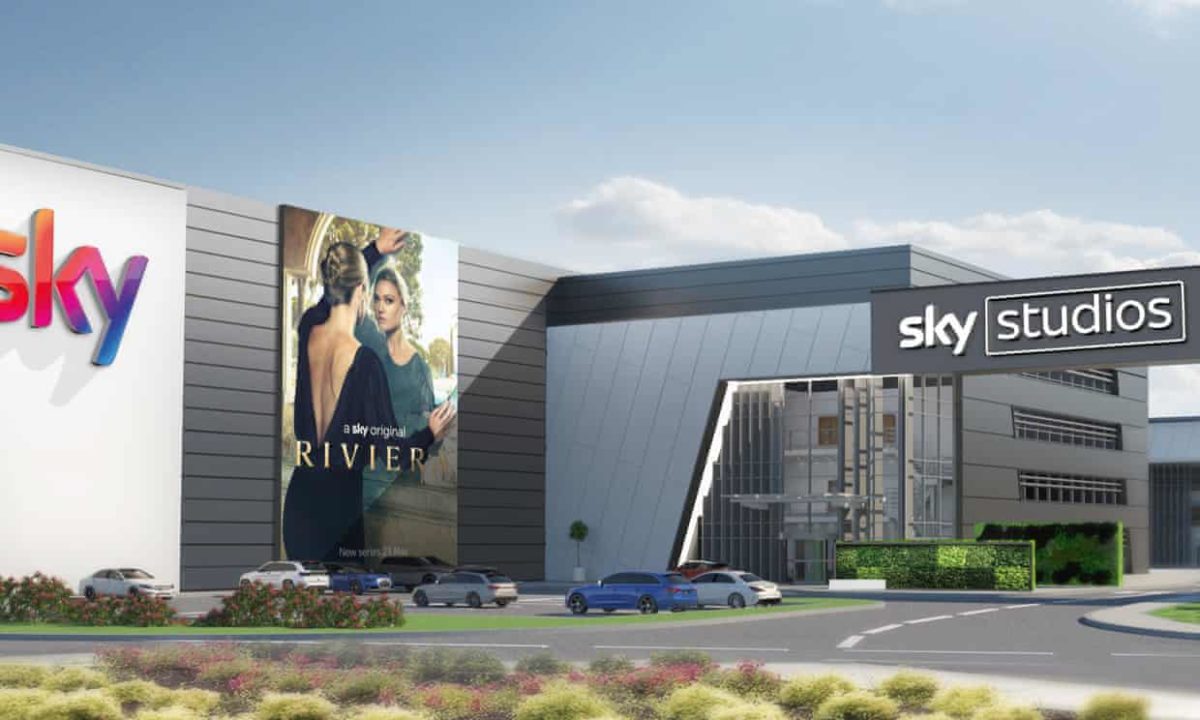 Comcast-owned satellite TV operator Sky and Hasbro-owned Entertainment One (eOne) on Nov. 25 announced a long-term partnership that will afford Sky subscribers access to hundreds of hours of movie content. The deal covers both eOne’s existing 200-film library and new releases in development.

Starting next summer, Sky will have the pay-TV rights to eOne’s first-run feature films, including the animated kids’ title Two by Two: Overboard!, which debuted in October at the top of the U.K./Ireland box office.

Sky subs currently have access to content from Netflix, Disney+ (U.K. and Ireland), WarnerMedia (HBO), Showtime, Discovery, Fox and Sony, among others.

eOne is one of the top independent film distributors in the U.K., generating more than £1.13 billion ($1.51 billion) at the U.K. and Irish box office in the past 12 years. Top titles include Stan & Ollie, The Girl on the Train, The BFG, 12 Years a Slave, The Twilight Saga, and more recently Sam Mendes’ World War I epic 1917.

“A partnership of this scale marks one of the biggest strategic deals we’ve done this year,” said Stuart Baxter, president of international distribution at eOne. “We’re confident they will be a brilliant marketing partner for our content, working with us through the entire lifecycle.”