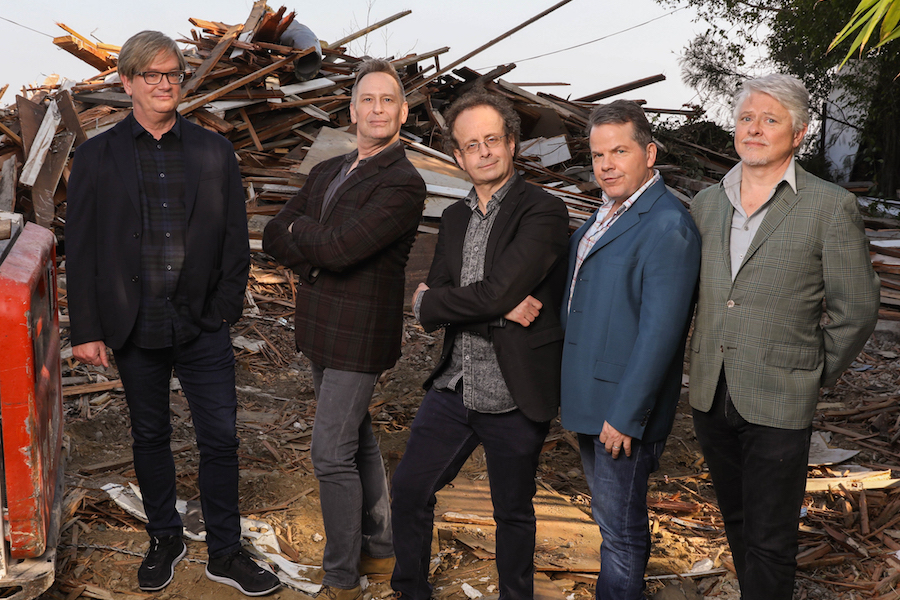 Stars of "The Kids in the Hall"