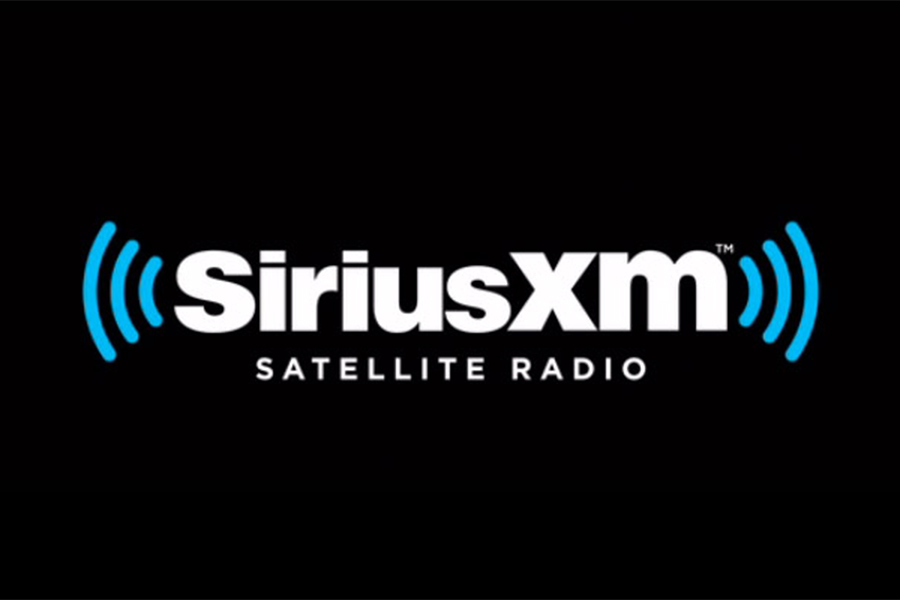 Much of the content originates from subscription music service Pandora, which Sirius acquired in January for $3.5 billion.

“We have always been dedicated to delivering our customers great value for their subscriptions, and we have achieved remarkable growth and listener loyalty by delivering unrivaled and exclusive content in an easy-to-use way,” Jennifer Witz, president, sales, marketing and operations, said in a statement.

“We are also especially proud that only six months after completing the merger with Pandora, our teams have brought unique music personalization to the SiriusXM app using Pandora’s industry-leading technology for our millions of All Access and Premier Streaming customers.”