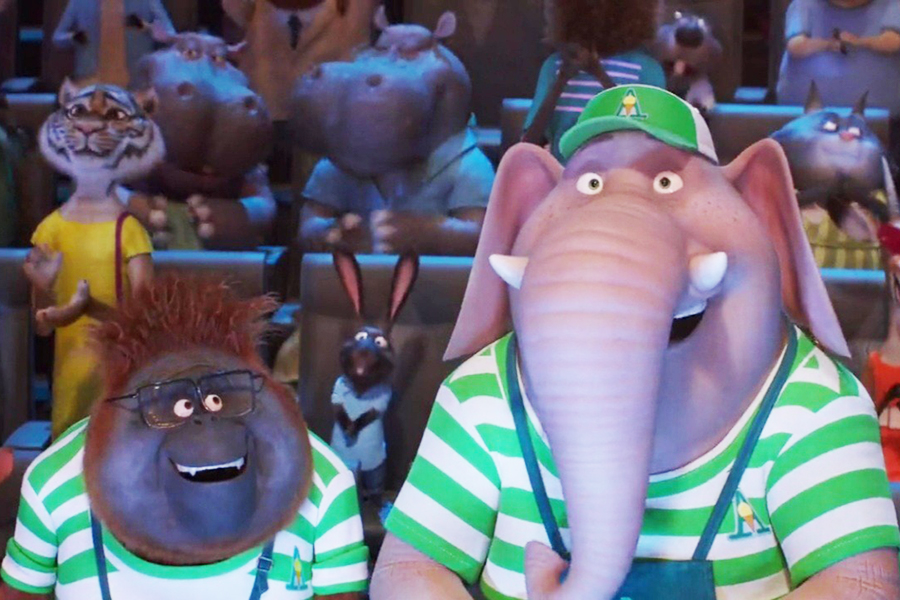 The animated sequel barely edged out Paramount’s newly released Scream relaunch, which sold 87% as many copies as the top title. However, the fifth “Scream” movie was the top Blu-ray Disc seller for the week, with 62% of its sales come from Blu-ray formats, compared with 50% for Sing 2. The 4K Ultra HD version accounted for 27% of total Scream sales (with 35% from regular Blu-ray and 38% DVD).

Another newcomer, Disney-owned 20th Century Studios’ Death on the Nile, debuted at No. 5 overall and No. 4 on the Blu-ray Disc chart. Director Kenneth Branagh’s latest Agatha Christie adaptation had 56% of its sales come from Blu-ray formats (45% regular Blu-ray and 11% 4K Ultra HD) and 44% from DVD.

Disney’s animated Encanto was the No. 3 overall disc seller for the week and No. 5 on the Blu-ray Disc chart. The No. 4 overall seller, and No. 3 on the Blu-ray chart, was Warner’s The Matrix Resurrections.

The Media Play News rental chart for the week ended April 10 also saw Sing 2 maintain the No. 1 spot, with Scream at No. 2.

Universal Pictures’ Marry Me slipped a spot to No. 3. The action comedy Last Looks from RLJ Entertainment debuted at No. 4, followed by Matrix Resurrections at No. 5.