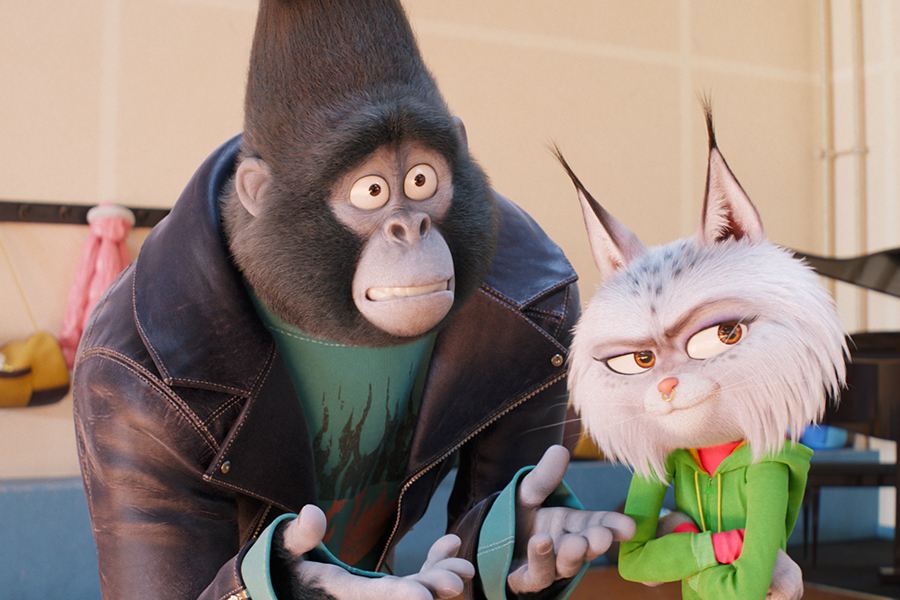 The animated sequel about animals in a singing competition earned $161.9 million at the domestic box office.

No. 2 on both charts was another newcomer from Universal, the Jennifer Lopez and Owen Wilson comedy Marry Me. It earned $22.4 million from U.S. theaters.

The No. 4 title on both charts was Sony Pictures’ Ghostbusters: Afterlife.

No. 5 on the disc rental chart, which tracks DVD and Blu-ray Disc rentals at Redbox’s more than 40,000 red kiosks, was The Requin, a shark attacks horror movie from Lionsgate.

Paramount’s Scream relaunch was No. 5 on the Redbox On Demand chart, which tracks digital VOD and sellthrough transactions.