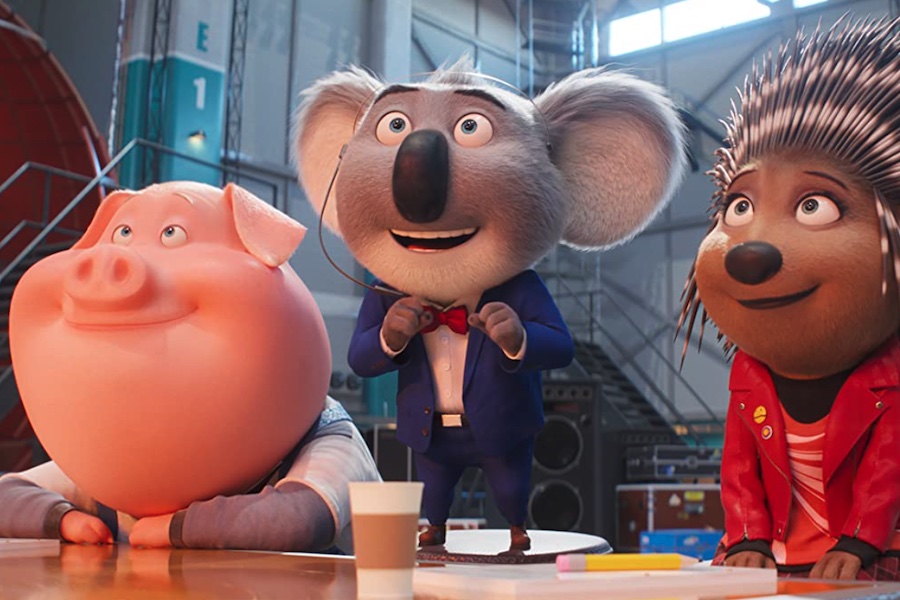 The Illumination film, which became available for premium digital rental Jan. 7, follows the animal singers as they plan a new show and try to persuade the world’s most reclusive rock star, Clay Callaway (voiced by Bono), to join them. It also features the voices of Matthew McConaughey, Reese Witherspoon, Scarlett Johansson and Taron Egerton.

Repeating at No. 2 was Ghostbusters: Afterlife, which became available for digital purchase Jan. 4. The franchise relaunch from director Jason Reitman and producer Ivan Reitman is a sequel to the two 1980s “Ghostbusters” movies. It follows a single mom and her two kids who arrive in a small town and begin to discover their connection to the original Ghostbusters and the secret legacy their grandfather, an original Ghostbuster, left behind.

Landing at No. 3 was Sony Pictures’ Resident Evil: Welcome to Raccoon City, which became available for digital purchase Jan. 18. In the sci-fi horror film, Raccoon City, which was once a booming home of pharmaceutical giant Umbrella Corporation, is now a dying Midwestern town — with great evil brewing below the surface.