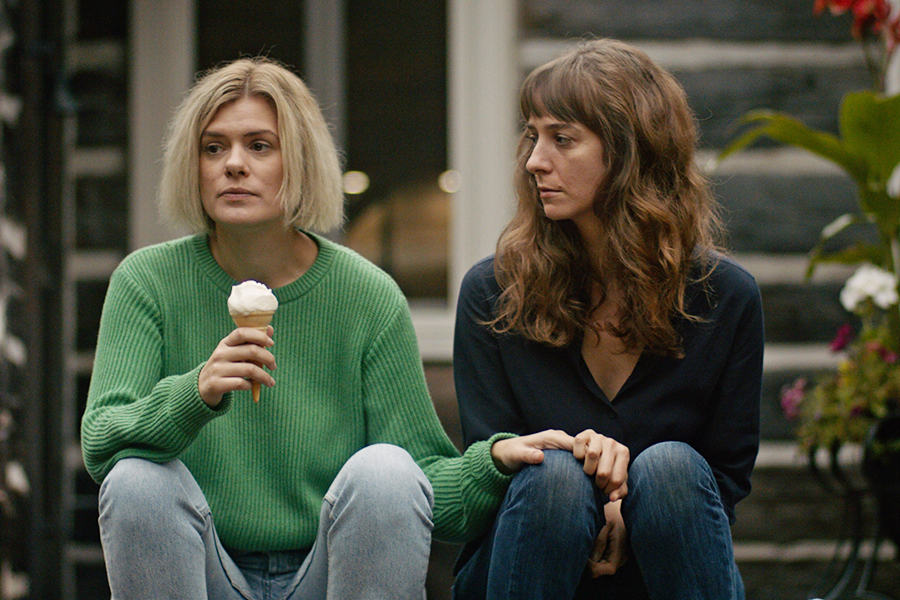 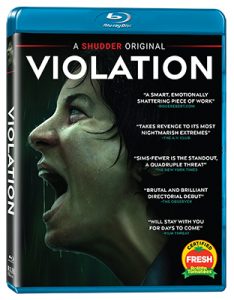 RLJE Films, a unit of AMC Networks, will release the horror film Violation for digital purchase and on Blu-ray Sept. 21.

The film, from AMC’s Shudder streaming service, marks the feature screenwriting and directorial debut of Madeleine Sims-Fewer and Dusty Mancinelli.

Sims-Fewer also stars as Miriam who returns to her hometown to seek solace in the comfort of her younger sister and brother-in-law when her marriage begins to implode. But one evening, a tiny slip in judgement leads to a catastrophic betrayal, leaving Miriam shocked, reeling, and furious. Believing her only recourse is to exact revenge, Miriam takes extreme action, but the price of retribution is high, and she is not prepared for the toll it takes as she begins to emotionally and psychologically unravel.

Bonus materials include a “Meet the Filmmakers” featurette and the film’s introduction at the Toronto International Film Festival.