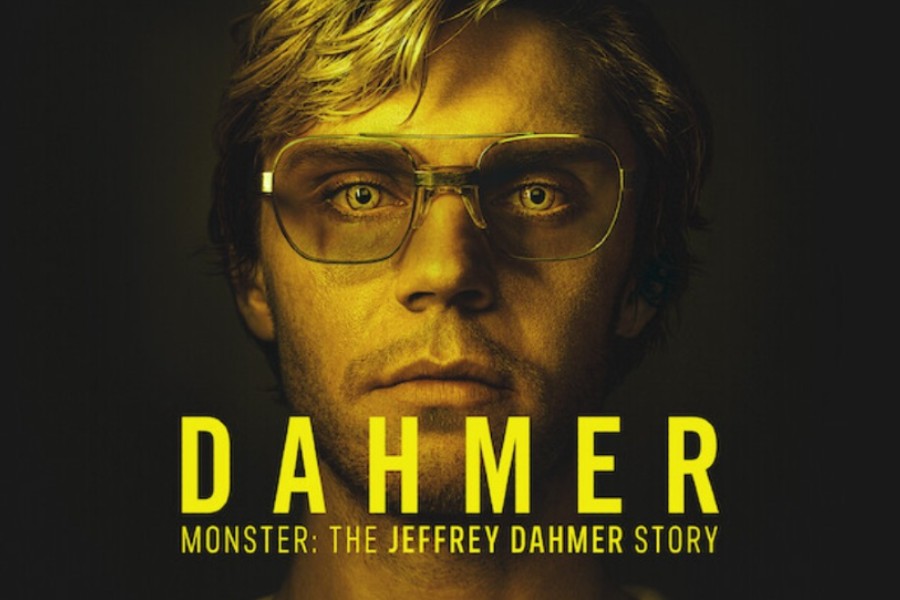 Netflix streamers apparently love serial killers and predators. From “Night Stalker: The Hunt for a Serial Killer” and “The Tinder Swindler” to “Worst Roommate Ever,” the SVOD pioneer has cranked out limited series about death and mayhem with aplomb.

The trend continues with the debut of “Dahmer — Monster: The Jeffrey Dahmer Story,” showcasing the infamous Milwaukee cannibalistic psychopath who killed and sexually abused 17 men and boys from 1978 t0 1991. 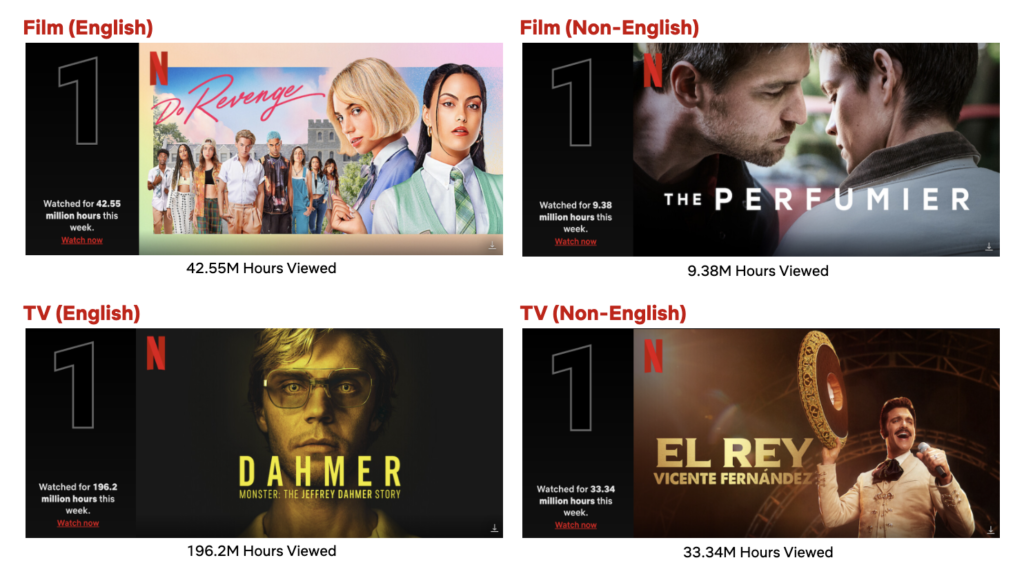 The fifth season of “Cobra Kai” generated 38.12 million hours viewed to round out the podium. Seasons one and two of “The Crown” remained on the list with 25.69 million (No. 4) and 17.52 million (No. 7) hours viewed, respectively.