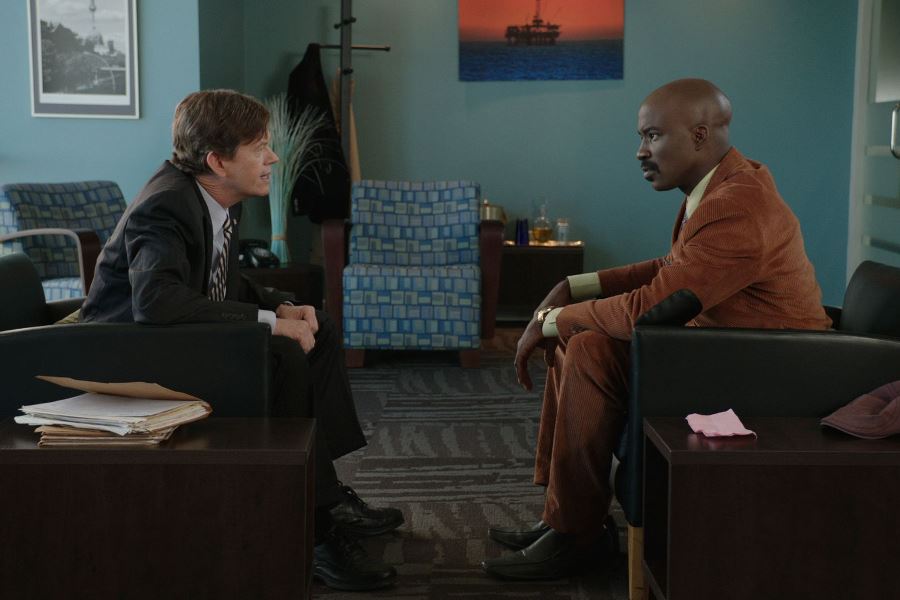 The film, written and directed by Patrick Gilles, tells the true story of one man’s  determination to overcome racial prejudices in 1970s San Francisco. The film stars Mike Colter as trucking and construction entrepreneur Charlie Walker.

In 1971, two oil tankers violently collided off the San Francisco coast, spilling millions of gallons of crude oil into the ocean and creating an environmental disaster. Walker was able to secure one of the most lucrative contracts to clean the coastline that threatened much of the San Francisco Bay, even though he only had three trucks. The film recounts the racial discrimination Walker endured as he tried to save the coastline while fighting institutional racism from the very company that hired him in the first place.

Willie Brown, the former mayor of San Francisco who at the time represented the Bay Area in the California state Assembly, said of the film,  “I was a witness to Charlie Walker’s amazing story of grit and determination in the face of adversity as it unfolded in San Francisco back in 1971. To finally see his triumphant life story hit the big screen with a major motion picture brings a huge smile to my face.”