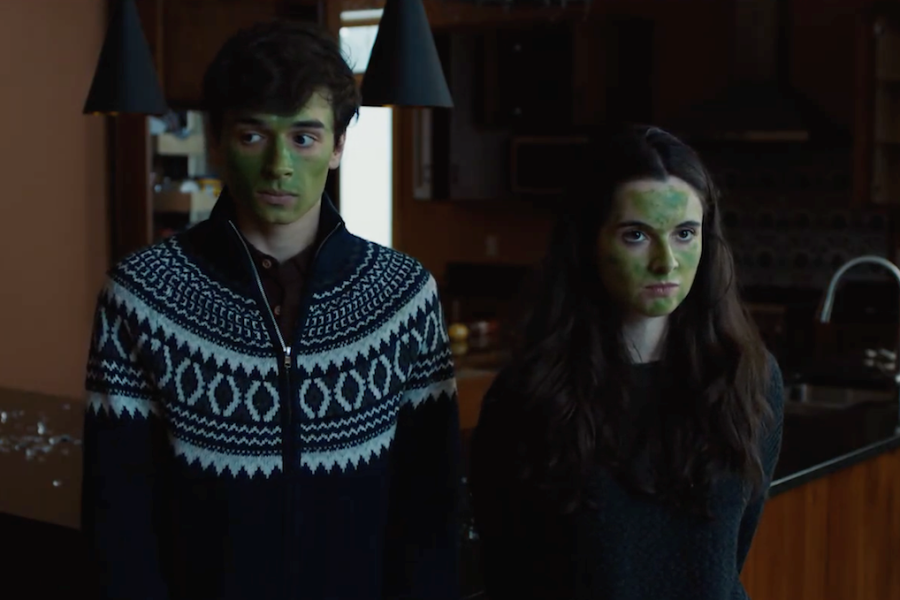 How to Deter a Robber 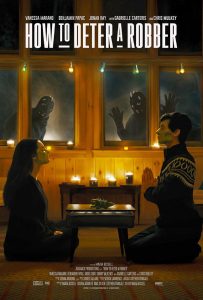