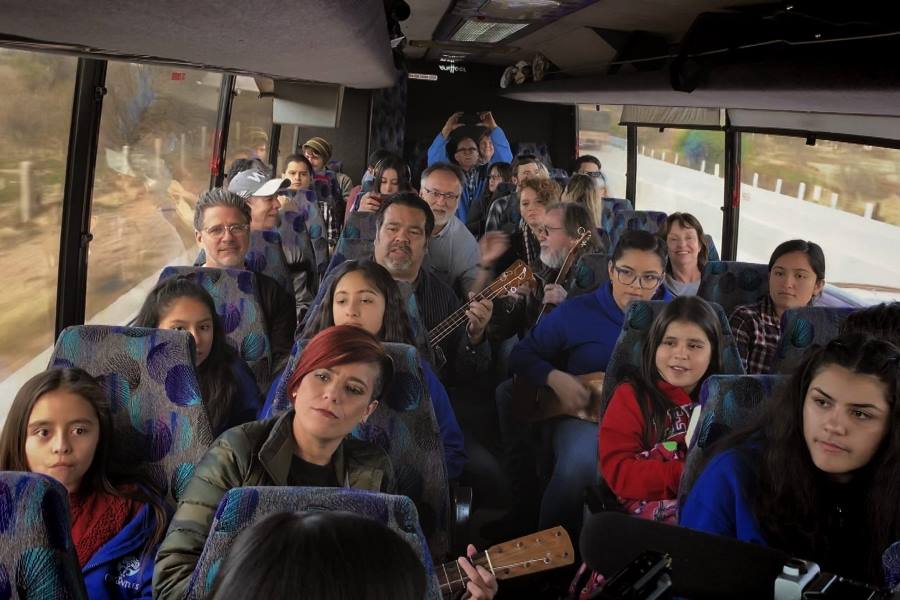 Linda and the Mockingbirds

Shout! Studios and PCH Films have announced the Oct. 20 home release of Linda and the Mockingbirds, a documentary capturing Linda Ronstadt’s 2019 journey to Mexico with the young Mexican-American song and dance troupe Los Cenzontles.

The documentary will be released digitally and is available for pre-order now. 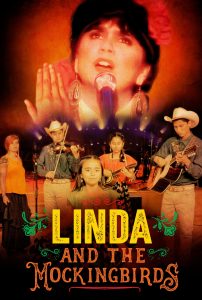 From award-winning director and producer James Keach (Glen Campbell: I’ll Be Me), who also produced the 2019 Linda Ronstadt documentary The Sound of My Voice, Linda and the Mockingbirds is the result of Ronstadt introducing Keach to the Los Cenzontles Cultural Arts Academy.

The documentary chronicles a road trip with Ronstadt, musician Jackson Browne, and a tour bus full of young singers, dancers and instrumentalists to the small town of Banámichi in the Mexican state of Sonora, where Ronstadt’s grandfather grew up. There, they meet up with their Mexican counterparts, the folkloric dance troupe Grupo de Danza Xunutzi, and put on soulful performances showcasing Mexican culture.

A well-known musical icon, Ronstadt is the recipient of multiple Grammy Awards, American Music Awards, and Academy of Country Music Awards, as well as an ALMA Award and an Emmy. In her recording career she released three hit Spanish-language albums.