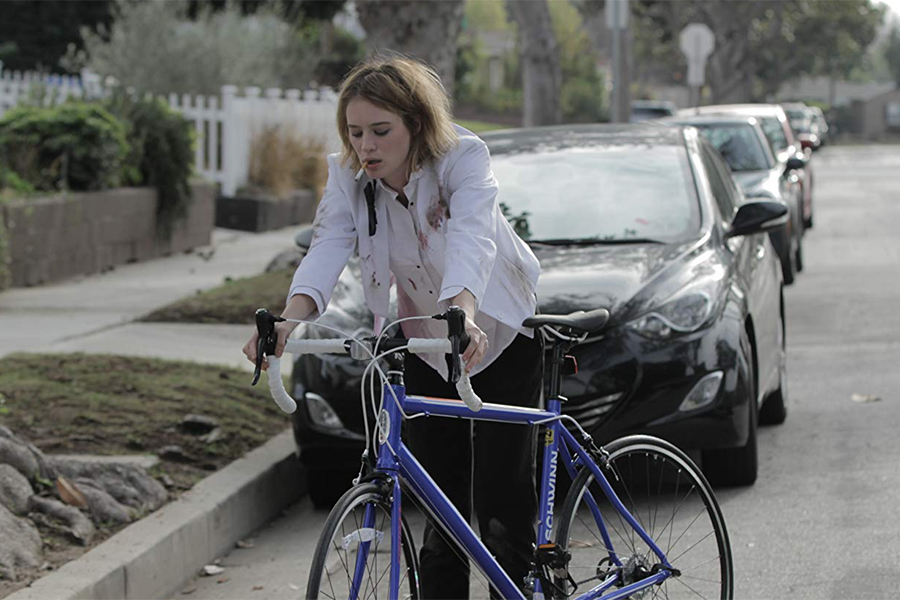 Izzy Gets The F*ck Across Town 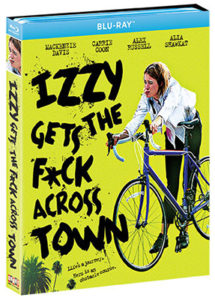