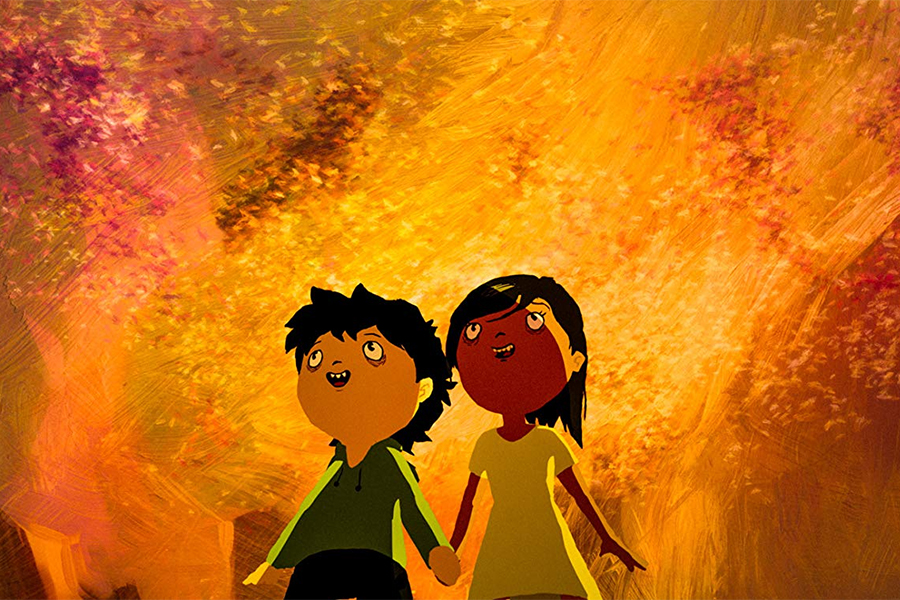 Tito and the Birds

Shout! Studios, the filmed-entertainment distribution and production arm of Shout! Factory, has acquired North American distribution rights to the Brazilian animated feature Tito and the Birds.

The film premiered in competition at the 2018 Annecy International Animation Film Festival and won the Best Feature for Children at Anima Mundi 2018. The film will have its North American festival premiere at Toronto International Film Festival this September.

Shout! Studios’ distribution rights include theatrical, digital, video on demand, broadcast and home entertainment for cross-platform releases in the United States and Canada. Shout! is planning a strategic rollout across multiple distribution platforms, beginning with a theatrical launch later this year.

“Tito and the Birds is a strikingly artful and gorgeously animated movie,” said Melissa Boag, SVP of family entertainment at Shout! Factory. “It’s a stunning work of storytelling and a socially relevant film for the times we live in. This movie will spark dialogue and impact everyone who sees it. We look forward to bringing Tito and the Birds to North American movie audiences.”

The film tells the story of a 10-year-old boy who seeks a potential cure of an epidemic of fear that is crippling the world.

“Tito and the Birds is an important film,” said Jordan Fields, VP of acquisitions at Shout! Factory. “The tale it tells — a marvelous dystopian adventure of heroic children battling a culture of fear that is infecting their world — could not be more timely.”