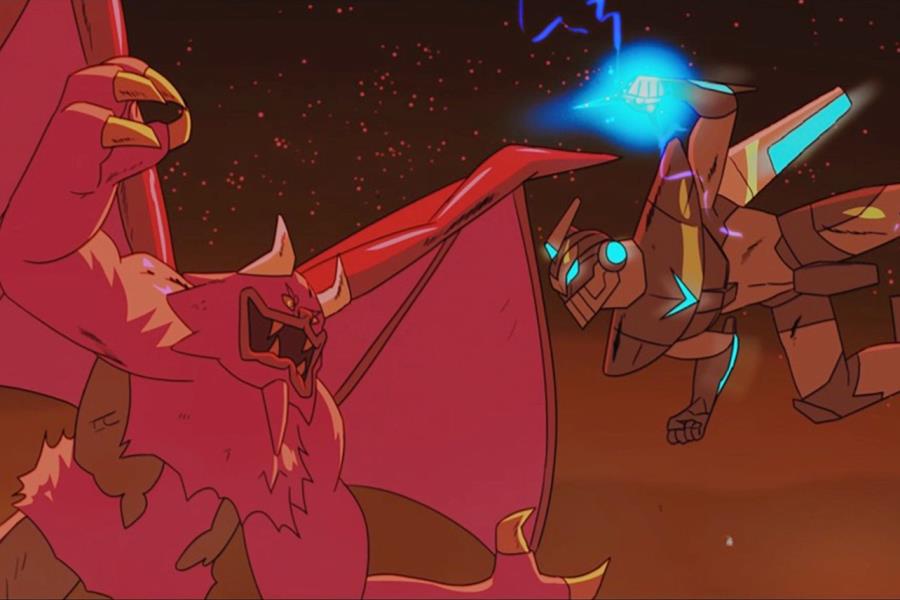 The film was produced by Jeff Hammer of Wisconation Productions, and Brion Hambel and Paul Jensen of Best Medicine Productions. Executive producers are Kevin Waller and Nathan Gardocki.

Shout! Studios is the multi-platform entertainment distribution and
production arm of Shout! Factory.

Blending live-action and animation, Iké Boys is a coming-of-age story of outcasts as well as an ode to anime and kaiju. The film had its world
premiere at Fantastic Fest, and will have its international premiere at the Bucheon International Fantastic Film Festival (BIFAN) in South Korea later this month.

Shout! Studios has secured all distribution rights for the film in the United States and Canada and plans to release it across multiple digital and VOD entertainment platforms this fall. The film’s producers also plan to host event screenings of the movie in select cities later this year.

“Iké Boys is a knowing and wonderfully offbeat fantasy adventure, a love letter to Japanese pop culture staples kaiju and anime,” said Jordan Fields, VP of acquisitions at Shout! Studios. “It’s tailor-made for the geek culture audience and such a natural fit for Shout!”

Hammer added, “We are thrilled to be partnered with Shout! As a mixed-media film with live-action, original animation, and tokusatsu special effects, there literally isn’t a company better suited to bring this film to the world.”

In the film, best friends Shawn Gunderson and Vikram Kapoor escape from the drudgery of high school life in Oklahoma through their obsession with all things Japanese. When a mysterious anime film transforms them into its superhuman characters, they at first think that their wildest fantasies have come true. But when ancient monsters threaten to unleash the apocalypse on New Year’s Eve of 1999, Shawn and Vik must look to each other to become the heroes they were always meant to be. Joining their adventure is Miki, a Japanese exchange student whose determination to go on a Native American vision quest puts her on a collision course with both Shawn and Vik and their foes — and whose destiny may determine the fate of the world.