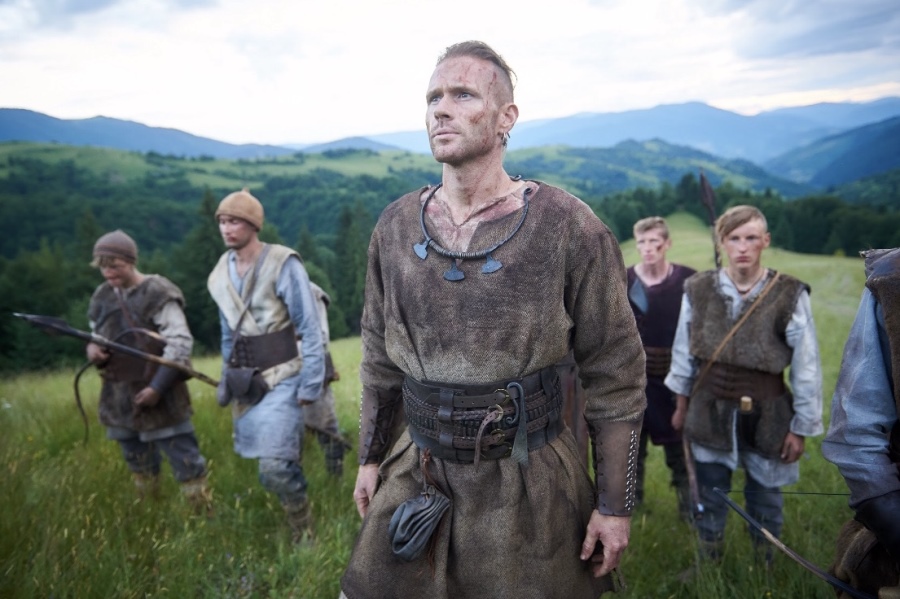 The film, directed by John Wynn, will be available on VOD platforms and through digital retailers. 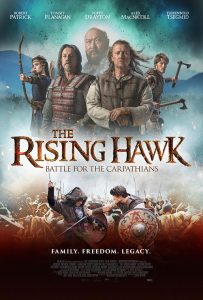 The film is a collaboration between American and Ukrainian filmmakers. It was nominated for seven 2020 Ukrainian Academy Film Awards, winning three. An international team of filmmakers and actors were brought together from all over the world, including Ukraine, United States, Mongolia, Kazakhstan, England, Ireland, Scotland, and Germany, to film the movie.

The Rising Hawk takes place in a 13th Century Mongolian Empire following Zakhar Berkut (Robert Patrick) and his wife Rada (Alison Doody) as they lead a group of highlanders in the Carpathian Mountains. Unfortunately, their tranquil existence is soon threatened by Burunda Khan (Tsegmid Tserenbold), a powerful Mongolian general who leads his massive armies west in search of new lands to conquer.