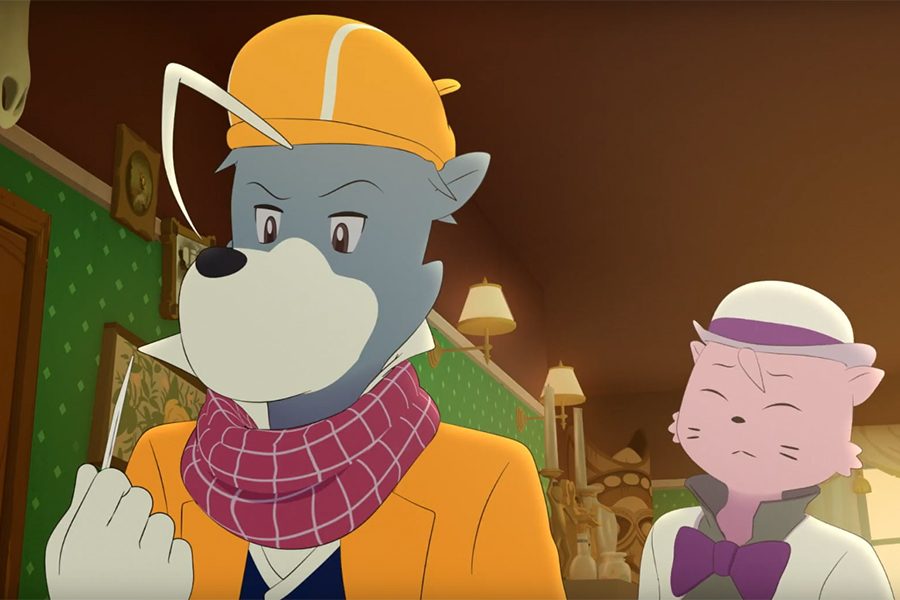 Sherlock Holmes and the Great Escape 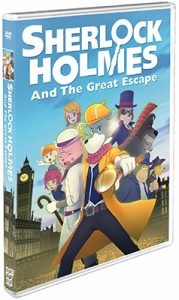