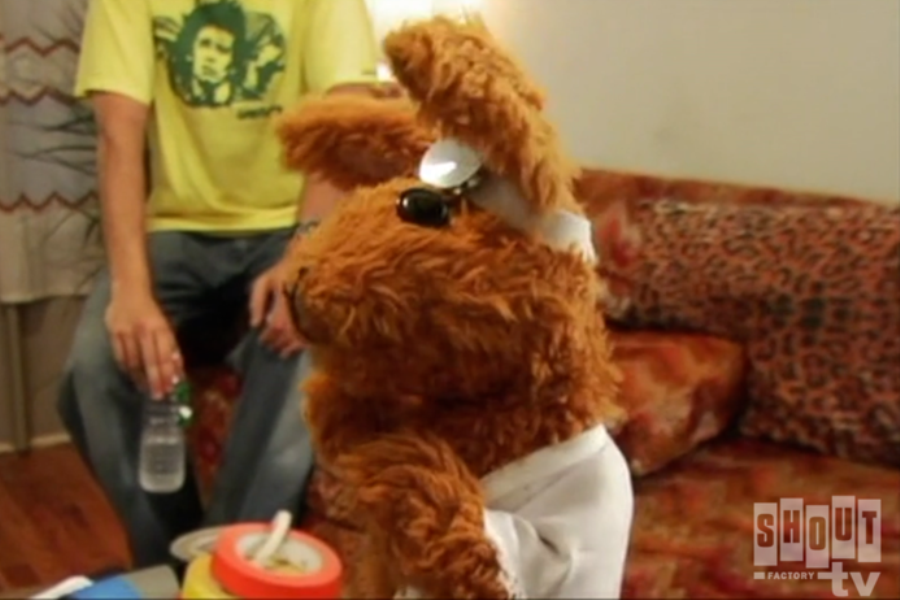 "The Greg the Bunny Tapes"