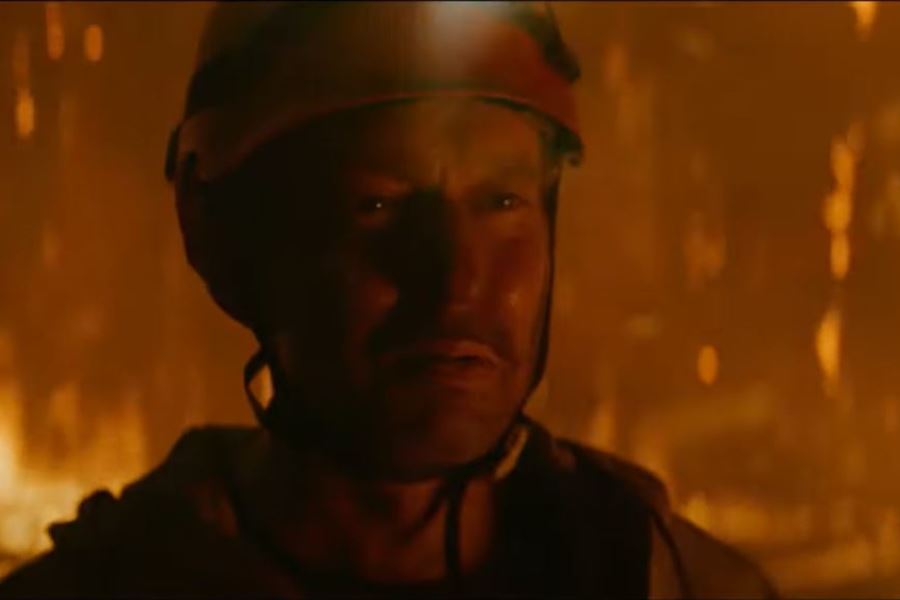 The film will be available on both Blu-ray Disc and DVD, as well as on all major VOD platforms. 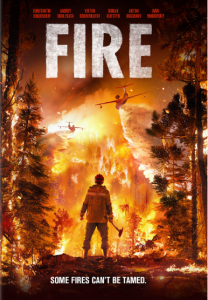 The film follows the story of Alexey Sokolov, who commands a team of Aerial Forest Protection Service firefighters. He is a tough, decisive man who will fight ruthlessly for every last tree in the forest. His daughter, Katya, is dating a rookie firefighter from Moscow named Roman, who he initially disapproves of. When a forest fire breaks out deep in the Russian interior, Alexey takes Roman alongside his battle-tested team to save the village and its residents from total destruction.

Fire was theatrically released in Russia on Dec. 24, 2020, by Central Partnership. The film grossed more than 600 million rubles with a production budget of 550 million rubles.