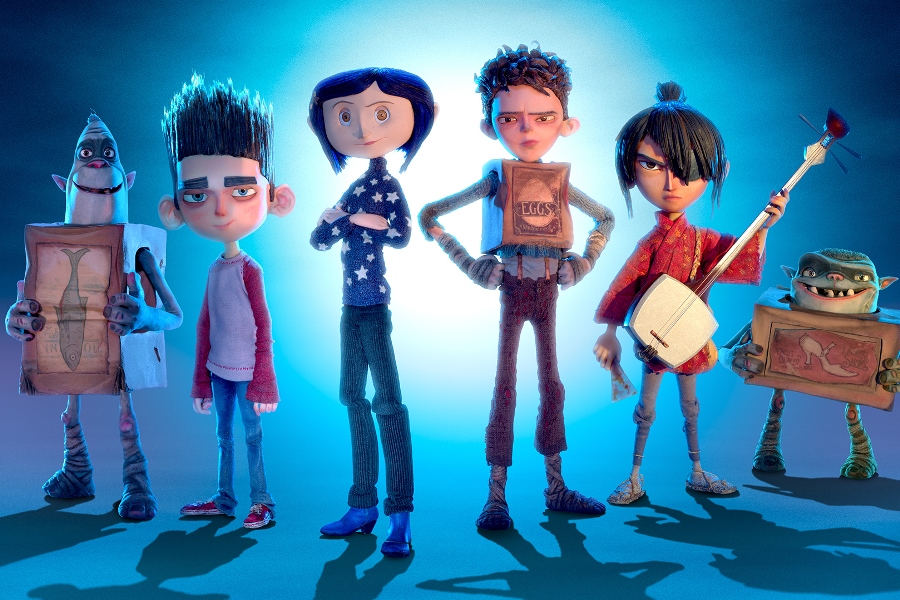 Characters from the four Laika films Shout! Factory will distribute to home entertainment platforms in the United States (photo courtesy of Laika Studios) 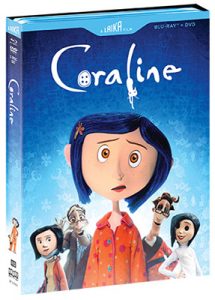 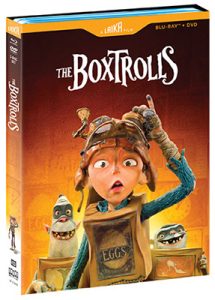 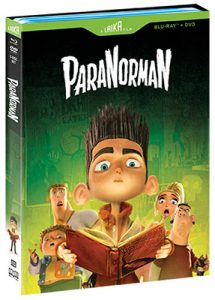 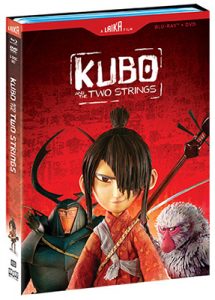