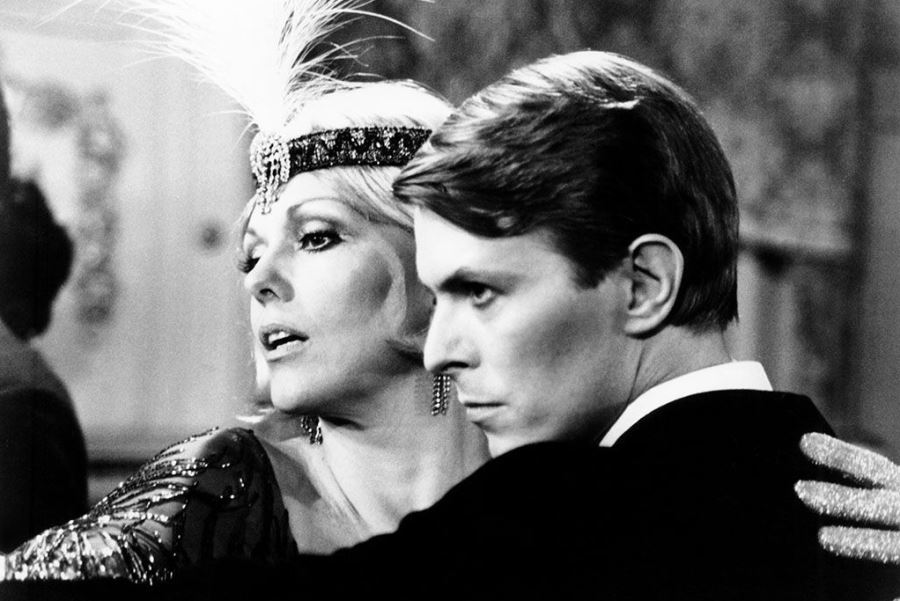 Shout! Factory has announced a June 29 home release date for the celebrated 1978 David Bowie starrer Just a Gigolo, an action film detailing a young Prussian war hero turned gigolo after his return from World War I in Berlin.

Just a Gigolo is making its debut on Blu-ray Disc. It will also be released on DVD, digital and on demand. The disc editions come with a 32-page booklet and other bonus features, including a making-of feature with producer-writer Joshua Sinclair and assistant to the director Rory Maclean, and an audio commentary with Maclean. 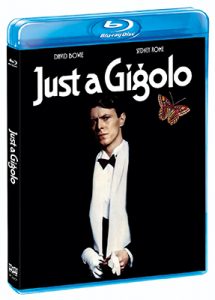 Bowie portrays Paul von Przygodski, a young Prussian gentleman who arrives in the trenches in time to be caught in the final explosion of the Great War. After recuperating in a military hospital, where he is mistaken for a French hero, he returns to Berlin. His family home has been turned into a boarding house, his father (Rudolf Schündler) is paralyzed, and his mother (Maria Schell) is working in the Turkish baths.

Attempting to find a new purpose, his childhood friend, Cilly (Sydne Rome) abandons him for fame and fortune; his former commanding officer, Captain Kraft (David Hemmings), tries to persuade him to join his right-wing movement; and a widow, Helga von Kaiserling (Kim Novak), briefly seduces him with the finer things in life. In a society where the individual comes first and anyone can be bought, he is recruited by Baroness von Semering (Marlene Dietrich) as one in her regiment of gigolos.