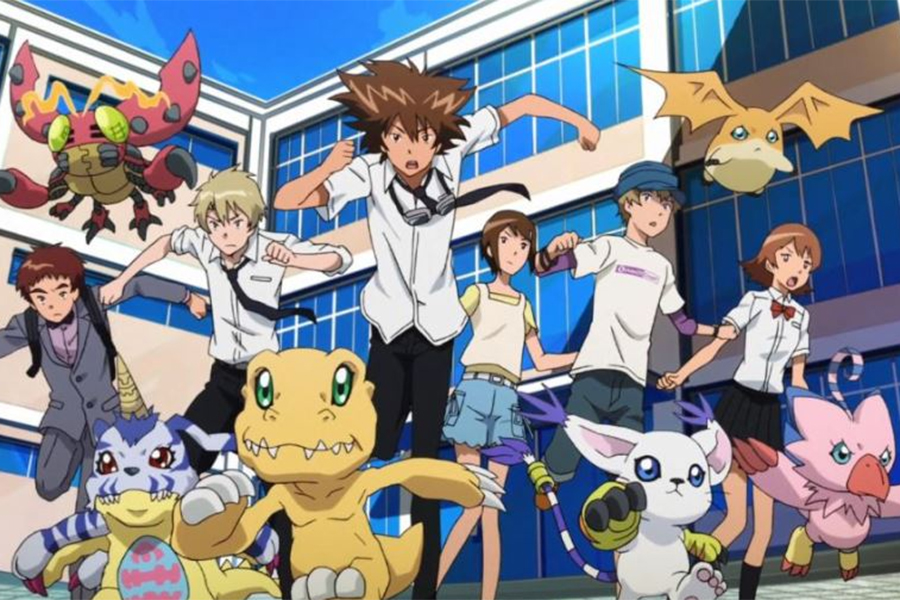 “We look forward to presenting their anime title to fans and collectors across many entertainment platforms,” Shout! Factory founders and CEOs Bob Emmer and Garson Foos.

“We are so excited to be working with our friends at Shout! Factory. They are an awesome group of anime fans, dedicated to bringing the best anime to North America,” said said Ko Mori, CEO of Eleven Arts. “While we are still dedicated to the theatrical experience of anime, we understand that our fans want to watch our titles again and again. This partnership will help make that a reality.”