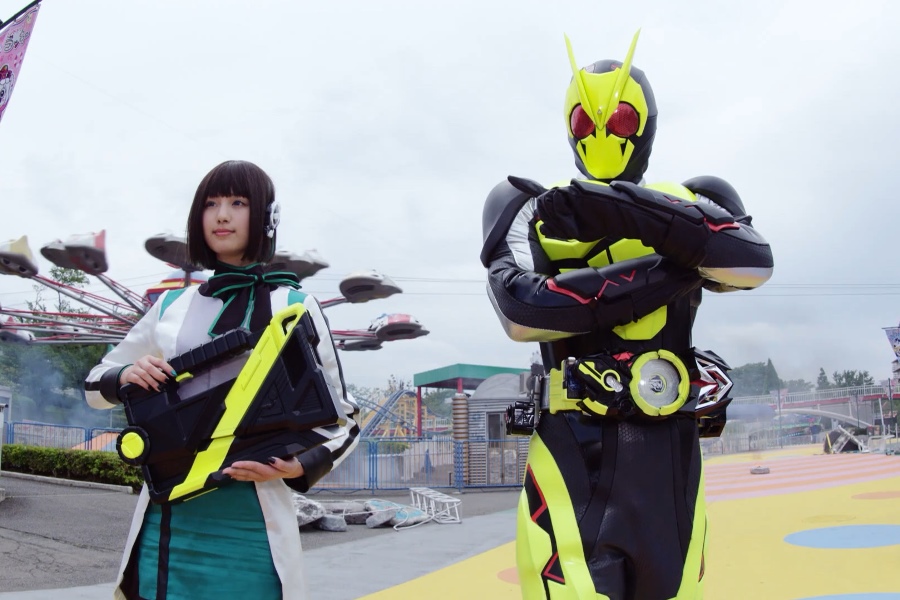 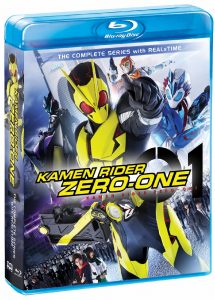 “Kamen Rider Zero-One” is the 30th series in the “Kamen Rider” franchise. It premiered in September 2019. The series revolves around technological singularity and artificial intelligence. A company called Hiden Intelligence, which faces threats from a cyber-terrorist group that wants to conquer and then kill the human race through a tech uprising.

The release comes as part of a continuing celebration of the landmark series’ 50th anniversary.

Originally premiering in 1971, the long-running Japanese television series “Kamen Rider” follows the exploits of a masked, motorcycle-riding hero who fights the forces of evil. It’s been the No. 1 kids’ program in Japan for nearly 50 years, according to Shout! Factory.